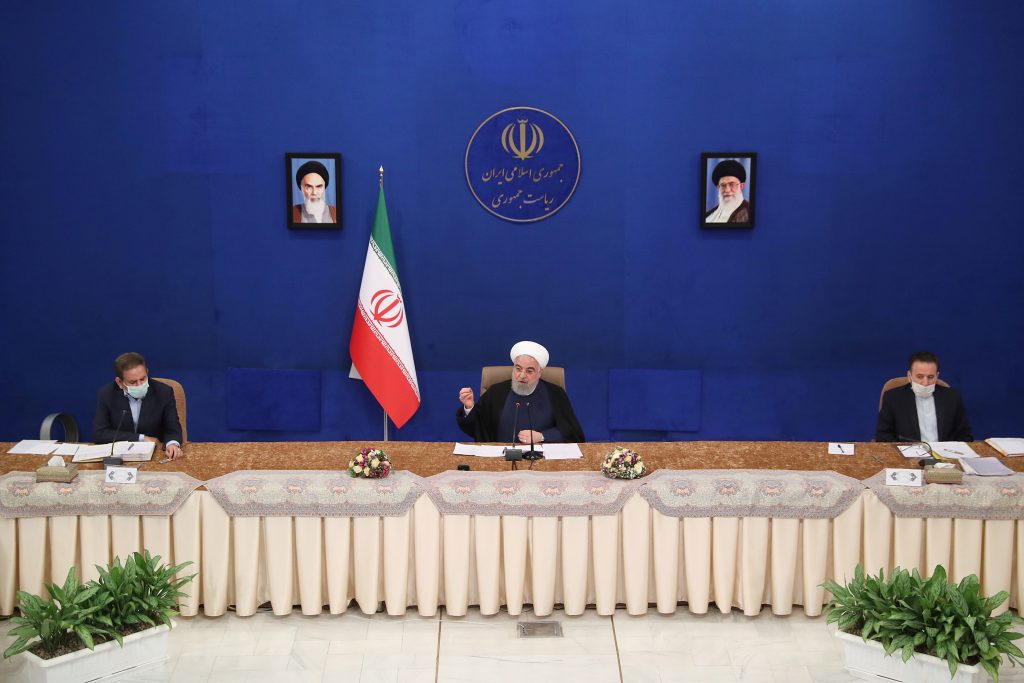 Iranian President Hassan Rouhani threatened a “crushing response” on Wednesday if the United States goes ahead with plans to extend an embargo on Iranian trade of conventional arms, which the United Nations is set to lift later this year.

Under Iran‘s deal with world powers to accept limits to its nuclear program in return for the lifting of sanctions, a U.N. weapons embargo is due to expire in October. The United States, which exited the deal in 2018, says it wants to extend the embargo.

In a speech on Wednesday, Rouhani repeated Iran‘s longstanding criticism of Washington’s decision to exit the nuclear deal, which he called a “stupid mistake.”

“If America wants to return to the deal, it should lift all the sanctions on Tehran and compensate for the reimposition of sanctions,” said Rouhani, a pragmatist whose rhetoric towards the United States is frequently more measured than that of some officials. “Iran will give a crushing response if the arms embargo on Tehran is extended,” Rouhani added.

Iran has gradually rolled back its commitments under the accord in response to the U.S. decision to quit, but says it wants the agreement to remain in place. It has criticized European parties to the deal for failing to salvage the pact by shielding its economy from U.S. sanctions.

“Iran‘s nuclear steps are reversible if other parties to the deal fulfill their obligations and preserve Tehran’s interests under the pact,” Rouhani said.