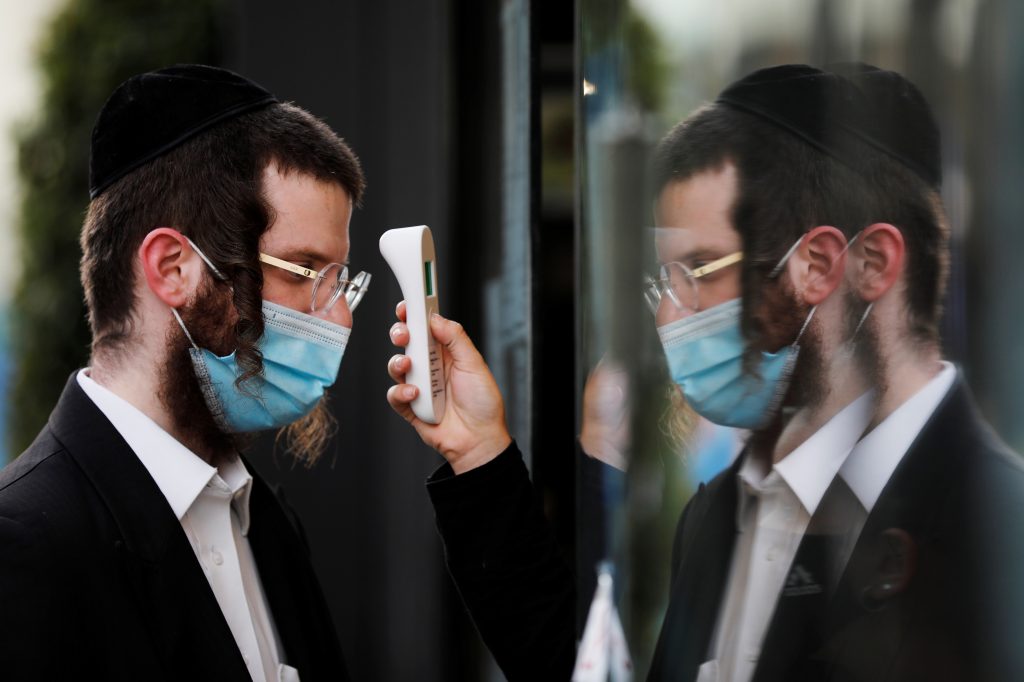 Israel moved forward in reopening the economy and educational system on Tuesday, but optimism was dampened by warnings of a resurgence of the coronavirus later in the year.

The National Emergency Authority sees the current period as merely a lull, and envisages a second wave of infections around the time of Rosh Hashana, which falls this year in mid-September, according to the Kan public broadcaster.

Based on mathematical models, the Authority advised the government to be ready with hospital facilities for treatment of thousands of new cases.

Meanwhile, Defense Minister Naftali Bennett said that if Prime Minister Binyamin Netanyahu were to offer him the post of Health Minister in the new government, he would accept the position.

“Preparing for a possible second wave that may come in the autumn is a mission of national importance,” Bennett explained. “We have to be prepared in advance so as not to shut down the Israeli economy and cause critical damage to the livelihoods of a million Israelis.”

The statement indicated that his Yamina party could still be brought into the coalition, if a suitable role is found for it.

However, according to media reports on Tuesday, the Blue and White party is angling for a choice of its own from the senior ranks of medical professionals.

Sources in Blue and White named director-general of Galil Medical Center in Nahariya, Dr. Masad Barhoum, as a leading candidate, according to The Jerusalem Post.

Barhoum, who became the first Arab director-general of a government hospital in Israel in 2007, said he would not rule out an appointment as Health Minister, if it were offered to him.