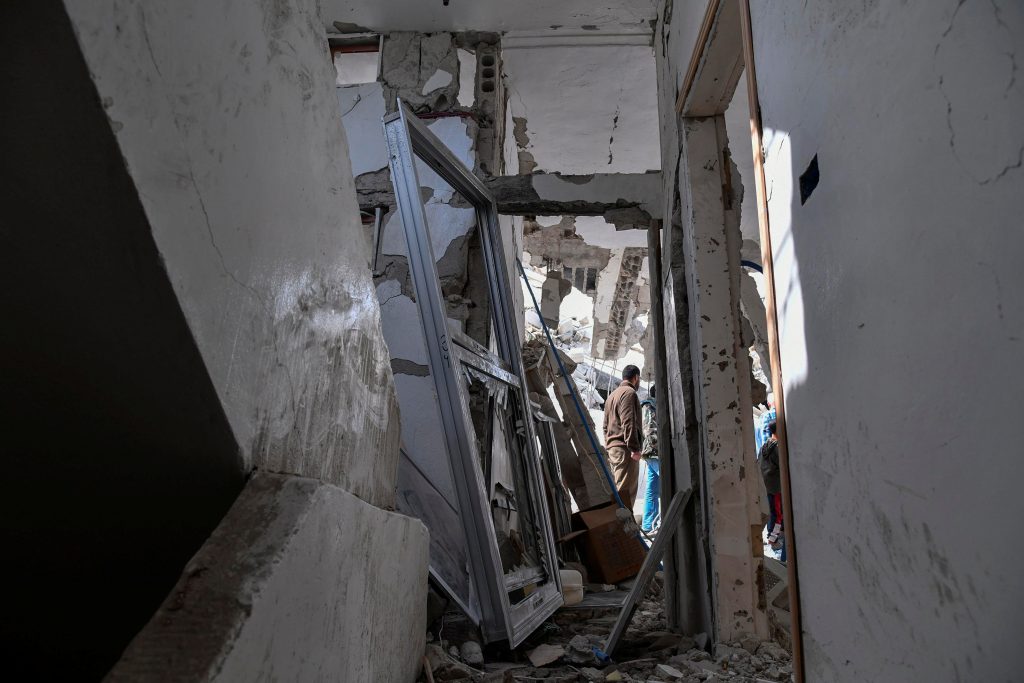 Meanwhile, Israel announced Tuesday that the airspace above the Golan Heights, would be closed to air traffic flying above 5,000 feet for the coming month.

The Britain-based Syrian Observatory for Human Rights said the late Monday strikes in eastern Deir el-Zour Province targeted positions of Iranian and Iran-backed terrorists. There was no immediate comment from Israel.

Syria’s state news agency reported late Monday that Israeli strikes targeted military depots in the region of Safira, south of the northern city of Aleppo. It did not mention the strikes on Deir el-Zour Province, which borders Iraq.

There have recently been several reports of suspected Israeli strikes inside Syria, the most recent one last week, when the Syrian military and state media said Israeli warplanes flying over Lebanon fired missiles toward areas near the Syrian capital, Damascus, killing three civilians.

Israel rarely comments on such reports, although it has acknowledged carrying out airstrikes inside Syria on numerous occasions in the course of Syria’s nine-year conflict, saying it was going after Iranian military targets in the country.

Prime Minister Binyamin Netanyahu said in August that Iran has no immunity anywhere and that the IDF “will act — and currently are acting — against them.”