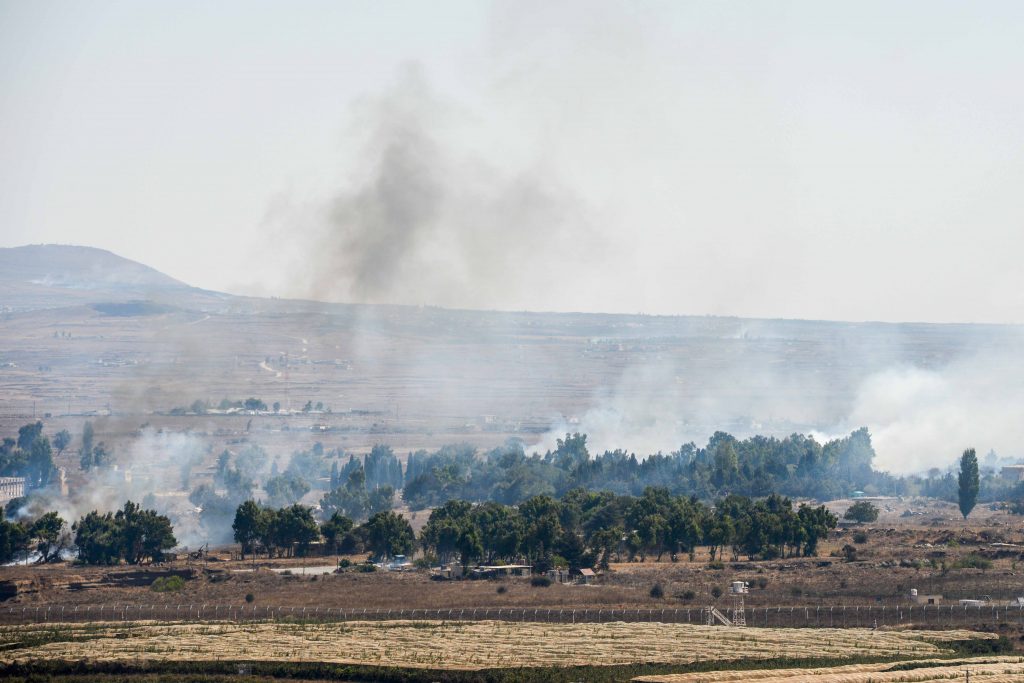 Israeli security officials said Tuesday in talks with military reporters that Iran is reducing its forces in Syria and clearing its bases for the first time since the Iranians entered Syria.

“Syria is paying growing prices because of the Iranian presence in its territory, for a war which is not its own. Iran has become a burden to Syria,” the officials said.

In the near future, Israel is expected to step up pressure on Iran until it totally leaves Syria.

According to foreign media reports, the significant increase in the number of attacks in Syria have been attributed to Israel. The attacks attributed to Israel are conducted at the depth of the enemy, with the targets being targeted by an Iranian presence on the ground and in Iranian headquarters, and not only by countering smuggling.

Defense Minister Naftali Bennett said on Tuesday, “We are determined, more determined, and I will tell you why – for Iran, Syria is an adventure 1,000 kilometers from home, for us it’s our lives at stake. We are much more determined.”

”Iranian soldiers who come to Syrian soil and work in it, their blood their heads. They risk their lives, pay their lives and go on more intensely. We will not give up and will not allow the establishment of a frontal Iranian base in Syria,” Bennett emphasized.

The number of transport flights from Iran to Syria, bringing advanced munitions into the country, have also dropped dramatically in the past six months, apparently the result of airstrikes on the airports in Syria where these flights would land.