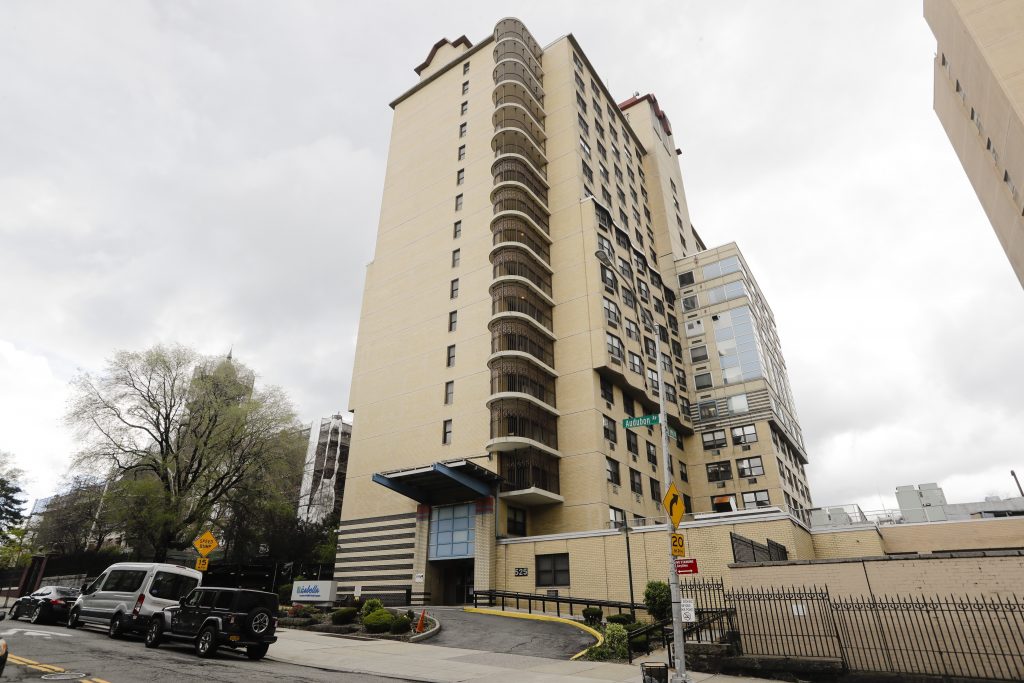 New York Gov. Andrew Cuomo argued that officials who are re-opening economies need to be upfront about the human costs. New York City Mayor Bill de Blasio said he is adding staff to the city’s deluged 311 helpline. And there was a slight uptick in the daily death toll.

Cuomo said the national debate over when to re-open outbreak-ravaged economies ultimately boils down to the value placed on people’s lives.

“How much is a human life worth?” Cuomo asked at his daily press briefing. “That’s the real discussion that no one is admitting openly or freely. But we should.”

The Democratic governor made the argument as political pressure intensifies to relax outbreak-fighting restrictions keeping people at home and off the job. As other states begin lifting restrictions, Cuomo has opted for a slower approach that will allow parts of the state to phase in economic activity later this month if they meet and maintain a series of benchmarks.

“The faster we re-open, the lower the economic cost — but the higher the human cost, because the more lives lost,” he said. “That, my friends, is the decision we are really making.”

Cuomo claims his plan avoids the trade-off between economic and human costs because it will be controlled by officials constantly monitoring fatalities and hospitalizations.

The 230 new deaths reported by Cuomo were up slightly from the previous day, but far lower than the daily peak of 799 on April 8. There have been more than 19,000 deaths in New York since the beginning of the outbreak.

The state total doesn’t include more than 5,300 New York City deaths that were blamed on the virus on death certificates but weren’t confirmed by a lab test.

The coronavirus case surge that swamped New York City’s 911 emergency line last month also deluged its 311 helpline, as calls soared from an average of 55,000 a day to about 200,000 daily. Wait times grew long in some cases.

To tackle the problem, the city has trained 285 new call-takers and added four new call centers, Mayor Bill de Blasio said Tuesday. He said the city also is creating 311 “express lanes” for COVID-19 matters and needs for food, so those calls would be taken with minimal wait times most of the day.

The 311 helpline was designed to handle non-emergency calls ranging from noise complaints to questions about jail visits.

In the 911 system, the virus spurred the busiest days ever for the city’s EMS operation. Requests for ambulance service hit a record 6,527 calls on March 30, over 50% more than average. They have since dropped to around normal levels of about 4,000 per day.