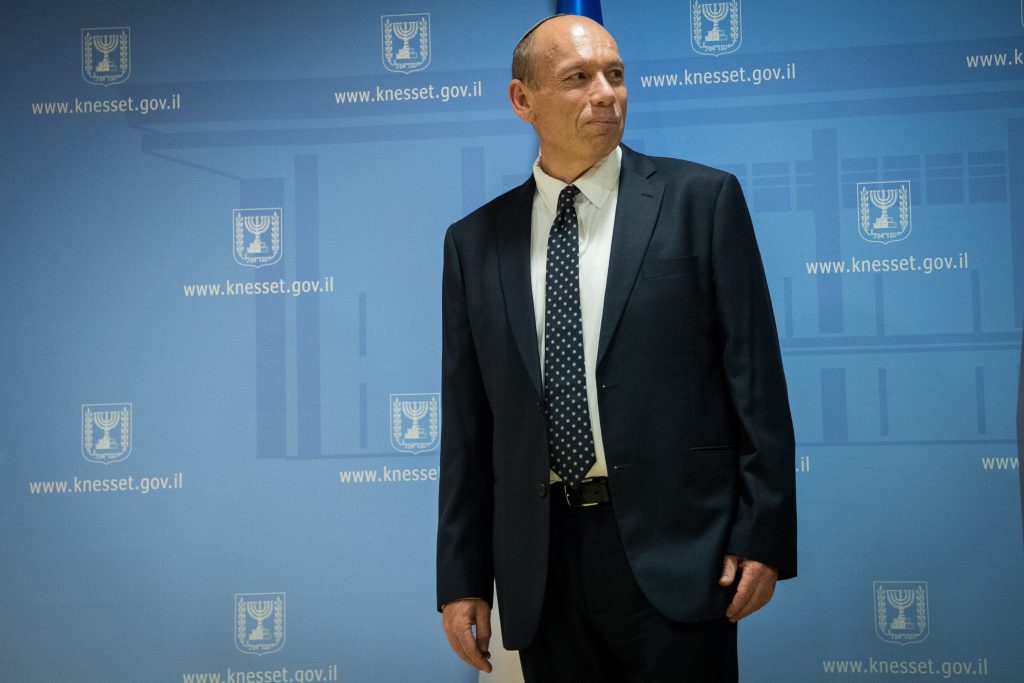 Seen as one of Israel’s largest issues – foreign relations – a State Comptroller’s report released Monday highlighted that the country’s foreign policy apparatus is woefully underfunded and uncoordinated and called for reforms that would centralize the nation’s diplomatic activities.

According to the report, the Foreign Ministry’s budget took a 14.7% hit between 2018 and 2019, even though the state budget went up 4.3%. This was the largest cut to any ministry except the Interior Ministry, which conducted municipal elections in 2018.

“Although cooperation and coordination between the Foreign Ministry and the other foreign agencies is necessary to improve the government’s work in the international arena, in reality the government of Israel has difficulty promoting such coordinated activities,” the report stated.

“In the current situation, governmental activity may only reflect the interests of the party leading it. This reality does not promote the government’s goals and policies in the international arena.”

Competing with the Foreign Ministry — whose budget has continued to shrink for years — is the National Security Council, which has a foreign policy division, and the Prime Minister’s Office, which includes the Mossad and its department in charge of ties with countries Israel does not have formal relations with.

Furthermore, nearly all other government offices, including the Interior Ministry and the Ministry for Yerushalayim and Heritage Affairs, have international branches that liaise with counterparts abroad.

But the Foreign Ministry’s main competitor appears to be the National Security Council, which by law is meant to serve as “the centralized advisory body for the prime minister and the government on matters related to foreign affairs and the security of the State of Israel.”

In private conversations, diplomats lament that the NSC is taking on an increasingly operational role. In response, the NSC cites the 2008 law that brought it into existence and which says it is tasked with executing “staff work in the field of foreign affairs” determined by the prime minister.

The Foreign Ministry welcomed the report, describing it in a statement as a vindication of its complaints going back years about low wages and shrinking responsibilities as successive governments have given key aspects of foreign policy making — including the Israeli-Palestinian conflict, the Iranian nuclear threat or the boycott movement — to other ministries.

“The report clearly indicates that the most professional body, with the broadest view of foreign policy, is the Foreign Ministry,” the ministry said.

“I urge the Finance Ministry to study every word and every page of this report, which unequivocally presents the damage done to the Foreign Ministry over the years,” said Yuval Rotem, the ministry’s director general. “The State of Israel needs a strong Foreign Ministry and the way to achieve this is through proper budgeting that allows for appropriate activity to address the significant political challenges we face.”