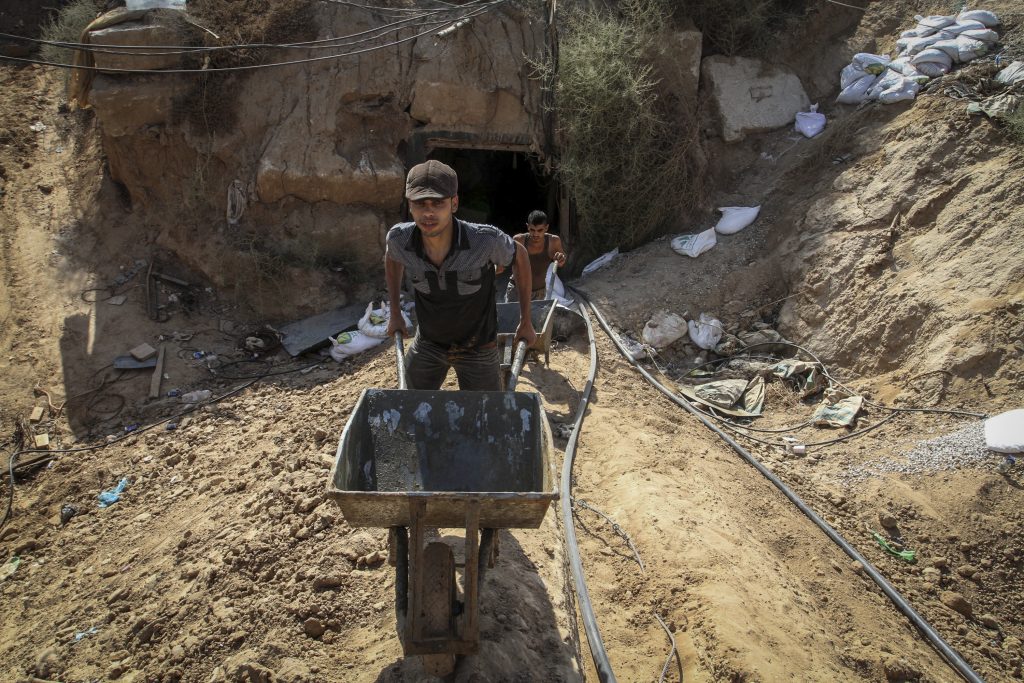 Egypt has destroyed more than 3,000 tunnels along its border with the Hamas-ruled Gaza Strip in the past five years, an Egyptian Army spokesperson revealed on local news media, according to The Jerusalem Post on Monday.

The spokesman, Tamer al-Refai, told the private Egyptian channel Extra News that “in 2015, the [Egyptian] government took a decision to establish a buffer zone along the border [with the Gaza Strip]. These tunnels were used to threaten Egypt’s national security, including the infiltration of terrorists, smuggling of weapons, ammunition, goods, drugs and vehicles. We established the buffer zone in stages because residents had to be relocated. They have received compensation.”

He said that some of the tunnels were as much as two miles long and 90 feet deep.

Reuters quoted Egypt’s military saying that on Sunday that 15 of its men had been killed or been wounded in operations in the Sinai Peninsula recently, and that 126 suspected terrorists had been killed.

Terrorists loyal to Islamic State are active in the northern Sinai, where Egypt has been battling an insurgency for years.

Human rights organizations accuse Egypt of carrying out extrajudicial executions, forced evictions and collective punishment as part of the crackdown.

The military has denied such accusations, saying it takes the lives of civilians into consideration during operations.