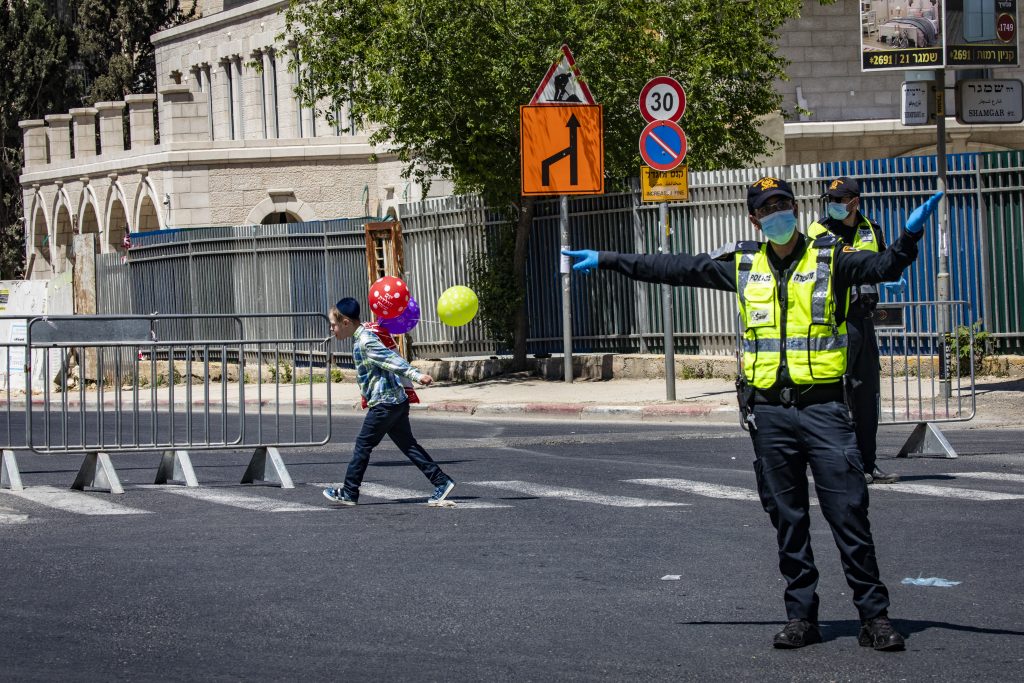 The government approved Monday that the Shin Bet can continue tracking the cellphones of civilians as part of the fight against the spread of the coronavirus until June 16, and is expected to begin promoting a legislative process on the matter.

Last week, the High Court ruled that the Shin Bet’s tracking cannot continue unless it was anchored in law.

However, the panel of three justices, led by Supreme Court Justice Esther Hayut, granted the government an extension on condition that it begins the legislative process. The eventual law must allow journalists to protect their sources by preventing their cellphone data from being handed over to the Shin Bet, though the issue would be determined on a case-by-case basis, the court ruled.

The court ruling came following a number of petitions filed by rights groups against the cellphone tracking, which has been temporarily authorized under emergency orders as part of the efforts to curb coronavirus, and to find patients who have breached their required quarantine.

On Thursday, the Knesset approved the continued use of the tracking technology until Tuesday.

Defense and Foreign Affairs committee head MK Gabi Ashkenazi (Blue and WHite) said that epidemiological investigations and testing should be broadened as an alternative to the Shin Bet tracking.