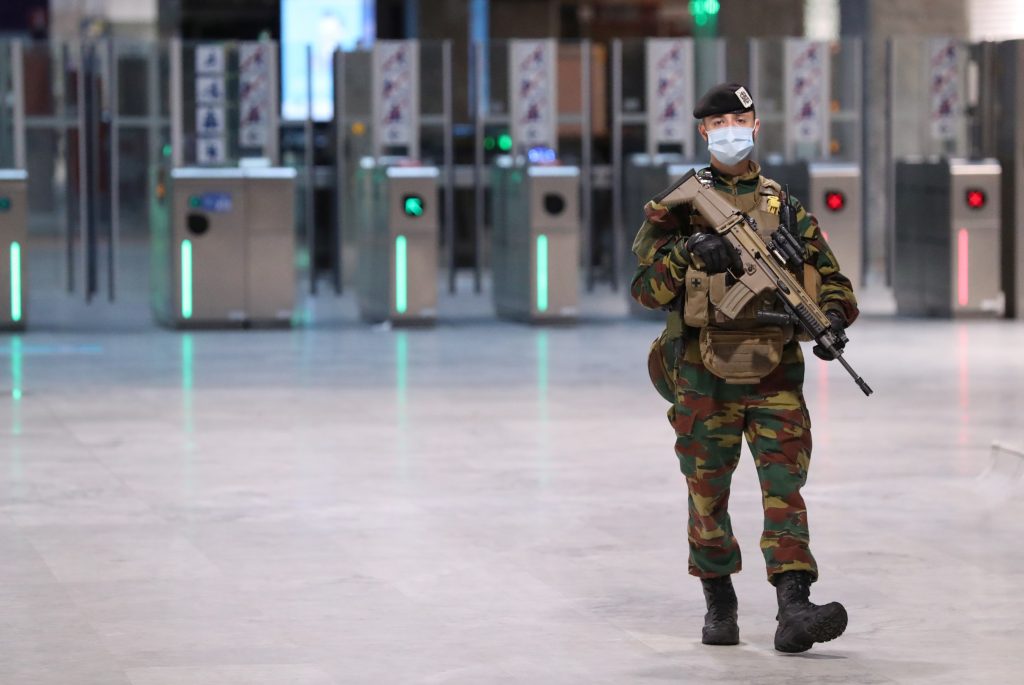 Global coronavirus cases surpassed 3.5 million on Monday and deaths neared a quarter of a million, according to a Reuters tally, concerning experts who fear substantial underreporting even as the rate of fatalities and new cases slows.

North America and European countries, where growth rates are easing, still accounted for most of the new infections reported in recent days.

But case numbers were rising from smaller bases in Latin America, Africa and Russia, and experts expressed concern that the overall data falls well short of the true impact of the pandemic.

Globally, there were 74,779 new cases over the past 24 hours, according to the Reuters tally that is based on official government data, taking total cases to around 3.52 million.

That compares with around 3 million to 5 million cases of severe illness caused annually by seasonal influenza, according to the World Health Organization (WHO), but falls far short of the Spanish flu, which began in 1918 and infected an estimated 500 million people.

“We still have to be skeptical about the numbers we get,” Peter Collignon, an infectious diseases physician and microbiologist at Canberra Hospital, told Reuters. “That’s a huge problem.”

“The mortality rate is also 10 times higher than for influenza in all age groups.”

Cases may cause only mild symptoms and not everyone with symptoms is tested, while most countries only record hospital deaths, meaning many deaths in private homes and nursing homes have not yet been included.

Deaths related to COVID-19, the disease caused by the new virus, stood at 246,920. The first death was reported on Jan. 10 in Wuhan, China, after the virus emerged there in December.

The daily rate of new cases worldwide has been sitting in a 2%-3% range over the past week, versus a peak of around 13% in mid-March, prompting many countries to begin easing lockdown measures that have upended businesses and crippled the global economy.

The loosening of restrictions has proved controversial, however, as experts debate the best strategy to ensure there is no large “second wave” outbreak.

“We could easily have a second or a third wave because a lot of places aren’t immune,” Collignon said, noting the world was well short of herd immunity, which requires around 60% of the population to have recovered from the disease.

Health officials have also expressed concern about the rising case numbers in countries where there is a shortage of testing and a lack of medical facilities.

In the United States, around half the country’s state governors partially reopened their economies over the weekend, while others, including New York Governor Andrew Cuomo, declared the move was premature.

In Britain, Prime Minister Boris Johnson, who battled COVID-19 last month, said on Sunday the country was over the peak but it was still too early to relax lockdown measures.

Even in countries where the suppression of the disease has been considered successful, such as Australia and New Zealand which have recorded daily rates of new infections in the low single digits for weeks, officials have been cautious.