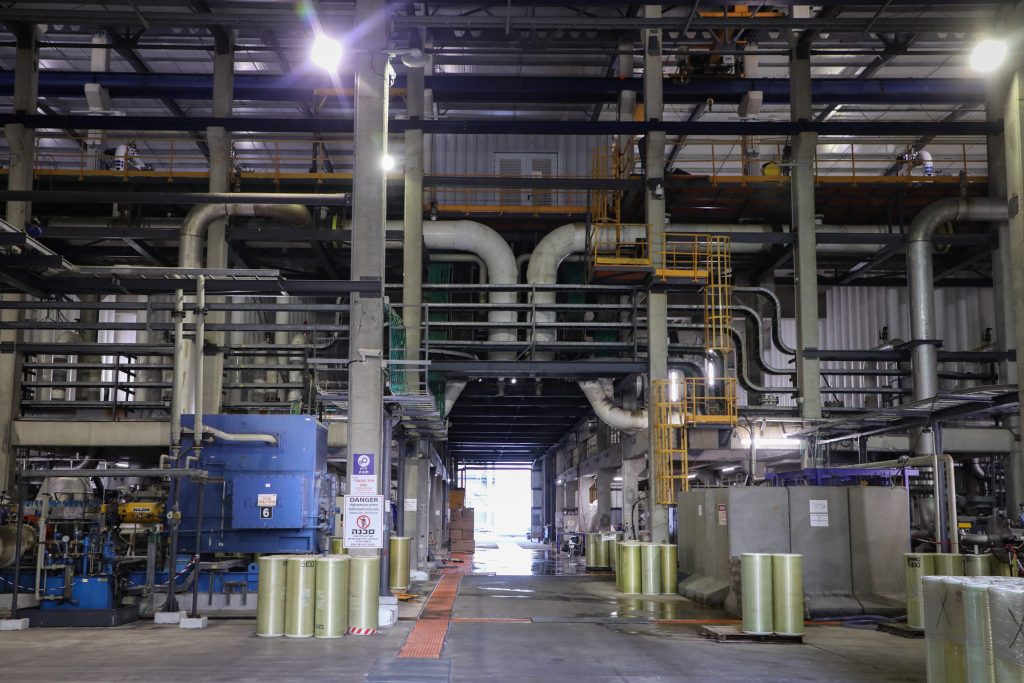 A Chinese bid for a contract to build the world’s largest desalination plant in Israel has raised eyebrows in Washington, according to Channel 13 on Sunday.

The Trump administration has communicated its concerns about the potential Chinese inroad into the Israeli economy, if the contract for the 5-billion-shekel project goes to the Chinese Hutchinson Company based in Hong Kong.

“The Americans have been delivering messages gently and politely, but obviously they want us to re-examine the participation of the Chinese company in the tender,” an Israeli official was quoted as saying.

U.S. Ambassador to Israel David Friedman reportedly raised the matter with the Foreign Ministry and the Prime Minister’s Office.

Chinese investments in Israel have been a sore point for several years. The Israeli government agreed in October 2019 to establish an advisory board to review foreign investments, in response to U.S. pressure. In particular, a Chinese company’s plans for taking over Haifa port aroused the Pentagon’s opposition due to security considerations.

“We will not address specific projects, but as with all our allies and friends in the world, we also have a dialogue with Israel about the best way to examine foreign investment and economic transactions that may have an impact on national security,” a senior U.S. embassy official said in reply to a query from Channel 13.