Technology Thousands of Health-Care Workers Are Laid Off or Furloughed as Coronavirus Spreads
CoronavirusHealth, Science & Technology 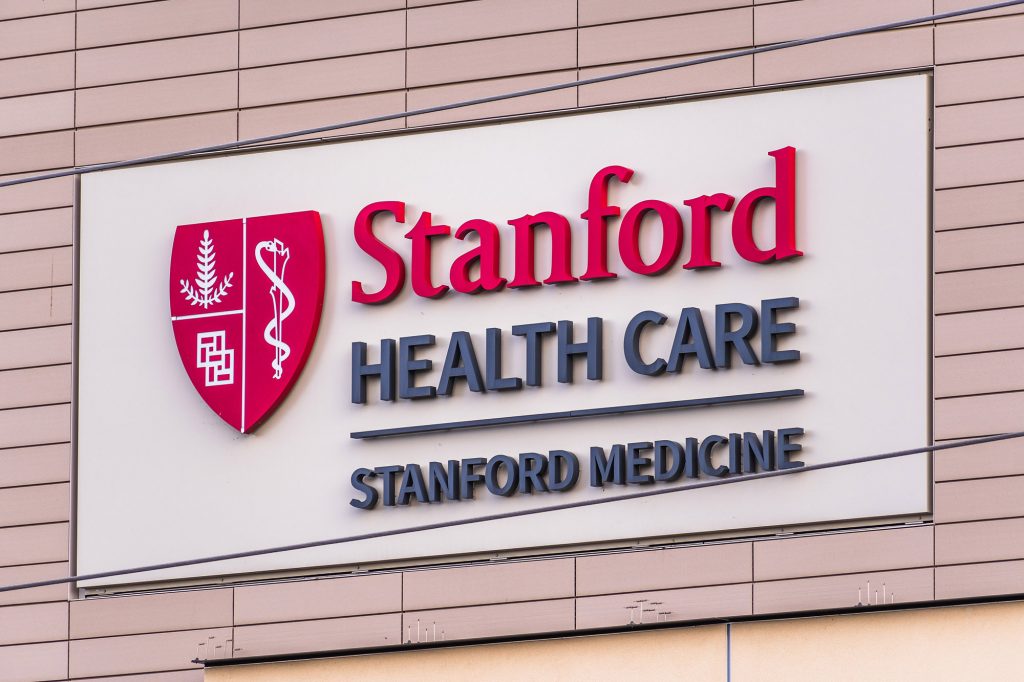 Health-care workers, championed as heroes of the COVID-19 crisis and applauded for risking their lives to protect others, have been hit especially hard by the severe economic fallout wrought by the pandemic.

In California, thousands of nurses, doctors and other medical staff have been laid off or furloughed or have taken a pay cut since mid-March. The pain has been felt broadly, from major facilities such as Stanford Health Care to tiny rural hospitals to private practitioners. Across the nation, job losses in the health-care sector have been second only to those in the restaurant industry, according to federal labor statistics.

Hospitals and doctors’ offices lost billions in revenue when they canceled elective surgeries and non-emergent visits to prepare for a possible surge in COVID-19 patients and to reduce the spread of the virus.

Patients also began scheduling fewer appointments and avoiding the hospital, even for medical emergencies, creating another hit for providers who were already hurting. The surge, in places where it did arrive, was not enough to compensate for the losses, experts say.

American health care is a business, and the economics are simple: Fewer patients means less money. And though some California hospitals are beginning to schedule elective surgeries again, experts say the health-care industry is unlikely to bounce back immediately, as large swaths of the population are now struggling to make ends meet and may continue to avoid or put off medical care.

“For 35 years, job prospects in health care have been great,” said the University of Southern California health economist Glenn Melnick. “This time, I think it’s going to have to slow down quite a bit” as hospitals and clinics learn to cope with lower revenue “in a permanent way.”

Marvin O’Quinn, president and chief operating officer of CommonSpirit Health, described the current financial crunch as “extraordinarily severe.” CommonSpirit, which has hospitals and other care centers in 21 states and is the parent company of San Francisco-based Dignity Health, has seen an average revenue drop of about 40%.

“I have never seen anything like this,” O’Quinn said. “Health care typically has been a resilient entity even in the midst of a depression or recession, because no matter what’s going on in the economy, people still need health care. But this thing hits everybody.”

For the past five years, Lori Isham has helped patients prepare for and recover from surgeries as a pre-op nurse at Palomar Medical Center in Escondido. She was furloughed when all elective procedures were canceled in March. On Wednesday, she was permanently laid off, along with 316 others.

Isham noted the irony in state leaders summoning thousands of health workers to volunteer on the front lines against COVID-19 while huge numbers were losing their jobs. In some hospitals, the same nurses asked to prepare to pitch in at departments treating COVID-19 patients are now facing cuts.

“It’s embarrassing,” Isham said. “Everyone was like, ‘Come out of the woodwork: If you haven’t finished nursing school, we need you, and if you’re retired we need you,’ and we’re like, ‘We’re laid off.’”

Palomar Health, which runs three medical centers in northern San Diego County, lost $5.7 million in March alone because of a 50% drop in patient visits that began mid-month, according to the health system. The losses in April are expected to be much worse, officials said.

“No one could have predicted the tragic impact this virus would have on our economy,” said Palomar Health Chief Executive Diane Hansen in a call with reporters this week. “This year was supposed to be about growth for Palomar Health, and us taking two steps forward. Unfortunately, we are now forced to take a step back.”

Melnick estimated that California hospitals typically generate $8 billion in revenue monthly, but in the first month of the pandemic, they earned about $6 billion. Those losses were compounded by unexpected expenses to prepare for a surge, such as bringing in extra staffing and renting hotel rooms for doctors treating COVID-19 patients, he said.

Financial assistance from the federal government is expected to help health-care providers stay afloat, but it is unclear how long cuts can be avoided. Experts say the pandemic will be a stress test that is especially challenging for rural hospitals and private practices already working with slim margins.

When Dr. Sumana Reddy, a family medicine doctor in Salinas, noticed a significant drop in people seeking routine care at her private practice, she began offering telehealth visits to her patients and even offered to treat them in the parking lot so they wouldn’t have to come into the office.

Revenue at private practices in California has dropped by an average of 64% since March 1, according to a recent survey of 3,246 practices conducted by the California Medical Association. Half of the practices have furloughed or laid off staff, 65% have reduced their hours, a third have instituted pay cuts and 11% have closed temporarily, the survey found.

Reddy recently received advances from Medicare and a forgivable loan through the Small Business Administration’s Paycheck Protection Program that covers two months of her employees’ salaries. But the pressures have not disappeared. She knows that after the 60-day cushion of the loan wears off, she will need to find ways to build back up.

“It doesn’t solve four months from now, but it gives me the confidence to keep going,” Reddy said.

The shortfall could persist as long as the financial recession wears on, Melnick warned. Millions of Californians lost their jobs and therefore their health insurance because of the pandemic. Those people will likely remain uninsured or will switch to Medi-Cal or Covered California, coverage options that bring in less revenue for providers than do commercial insurance programs.

“So even where volume goes back to where it was, there’s going to be a permanent shift in the landscape,” Melnick said. “I’m going to get a lot less money for the same service.”

New furlough requirements at Stanford Health Care mean that Sarah Jane Von Wettberg, a hospital cook, must take 12 days off, a mix of paid and unpaid leave. Von Wettberg, who earns $66,000 per year, worries that the financial crunch will make it much harder for her to cover her mortgage and care for her elderly parents.

“It’s just going to be detrimental to the whole family,” said Von Wettberg, a member of the labor union Service Employees International Union-United Healthcare Workers West. “Simple food, major stuff that I need to provide. It’s going to be tough.”

Nonunion Stanford employees could choose between using paid time off for furlough days or taking a 20% pay reduction over a 10-week period. In all, approximately 14,000 workers are affected by the cuts.

“It just does not make sense to me in a time of pandemic,” said Von Wettberg, 43. “How come Stanford — it’s a renowned hospital that really claims to go for the community and serve the patients and really do a lot of good research and development — and all of a sudden, a 20% reduction?”

In a statement to the Los Angeles Times, Stanford officials called the cuts a “difficult but necessary decision to sustain the long-term health of the organizations.”

“The current pandemic has affected many organizations globally, and we are no exception,” they said.