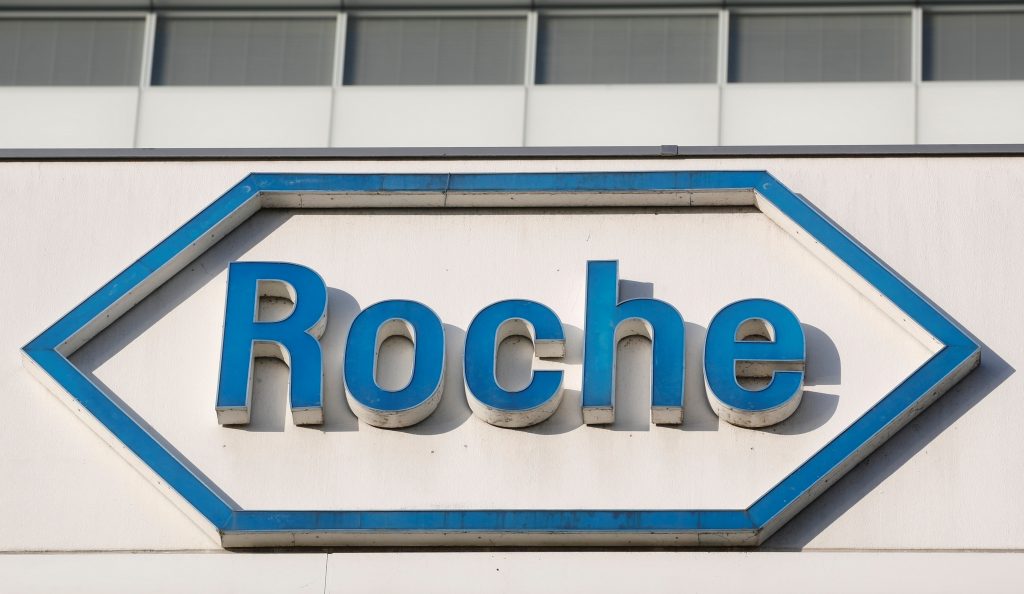 Roche has won emergency approval from the U.S. Food and Drug Administration (FDA) for an antibody test to determine whether people have ever been infected with the coronavirus, the Swiss drugmaker said.

Governments, businesses and individuals are seeking such blood tests to learn who may have had the disease, who may have some immunity and to potentially craft strategies to help end national lockdowns.

A false-positive result could lead to the mistaken conclusion that someone has immunity. Roche said its test relies on intravenous blood draws, with higher accuracy than finger-prick tests.

Abbott has said the specificity and sensitivity of its test are 99.5% and 100% respectively. Diasorin has said its Liason XL test has 97.4% sensitivity and 98.5% specificity.

As demand escalates for antibody tests, an array of distributors with no background or established testing competency have also joined the experienced companies in an all-but-unregulated marketplace in the United States, according to a Reuters investigation.

Roche did not disclose a price for its test but said that it would be identical worldwide.

Schinecker foresees a high need for testing health-care workers and their families for exposure, and those who showed signs and symptoms, to see if they have antibodies.

While antibodies typically confer some immunity, Schinecker acknowledged that much remains to be learned about the novel coronavirus before drawing definitive conclusions.

“Since this virus is not well known, one can hypothesize, but the proof will take longer,” he said. “Testing these people … is key to seeing whether or not people really have developed immunity.”