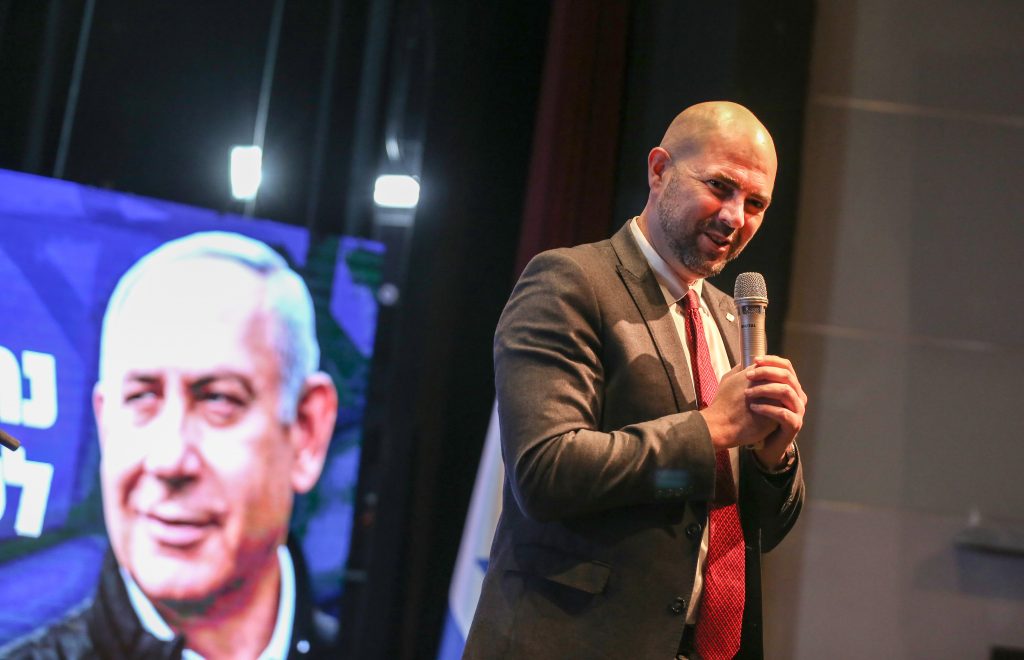 A confrontation between Attorney General Avichai Mandelblit and Justice Minister Amir Ohana emerged on Sunday over the former’s decision to fill in as chief prosecutor until a permanent appointment is made for the position.

Ohana insisted that Justice Ministry director Sigal Jacoby step in as interim chief prosecutor, after Dan Eldad departs on Monday, which he put in a letter to Civil Service Commissioner Daniel Hershkowitz, The Times of Israel reported.

The minister wanted to extend Eldad’s tenure for three months, but on Thursday, the High Court issued a temporary injunction against that. The Court accepted the petition of a group of lawyers who argued it was “unreasonable” to extend the controversial Eldad’s tenure during a transitional government.

They contended that Eldad would be caught in a conflict of interest if he would owe his position to Ohana, a Netanyahu loyalist, at the same time that his office takes the prime minister to court in three criminal cases.

Eldad was installed by Ohana in a temporary capacity in February for a three-month period, after Shai Nitzan finished his five-year term in December and after Ohana’s previous candidate was rejected by Mandelblit. A permanent appointment cannot be made under a transitional government.

Mandelblit also initially opposed Eldad as unfit for the job, but reluctantly agreed to it. Subsequently, he sent a letter to Civil Service Commissioner Daniel Hershkowitz, seeking to block an extension of his term, citing “moral, professional and administrative failings.”

Mandelblit is reportedly convinced that Eldad and Ohana are conspiring to oust him, possibly at the behest of PM Netanyahu, according to the Times.

Fueling suspicions that Eldad was acting in Netanyahu’s interests, once installed as chief prosecutor he ordered a criminal probe into the Fifth Dimension firm, once headed by Blue and White chairman Benny Gantz. Although Gantz himself was not alleged to have committed any crime, the decision to reopen the case during the last election campaign was perceived by many as a politically motivated move.