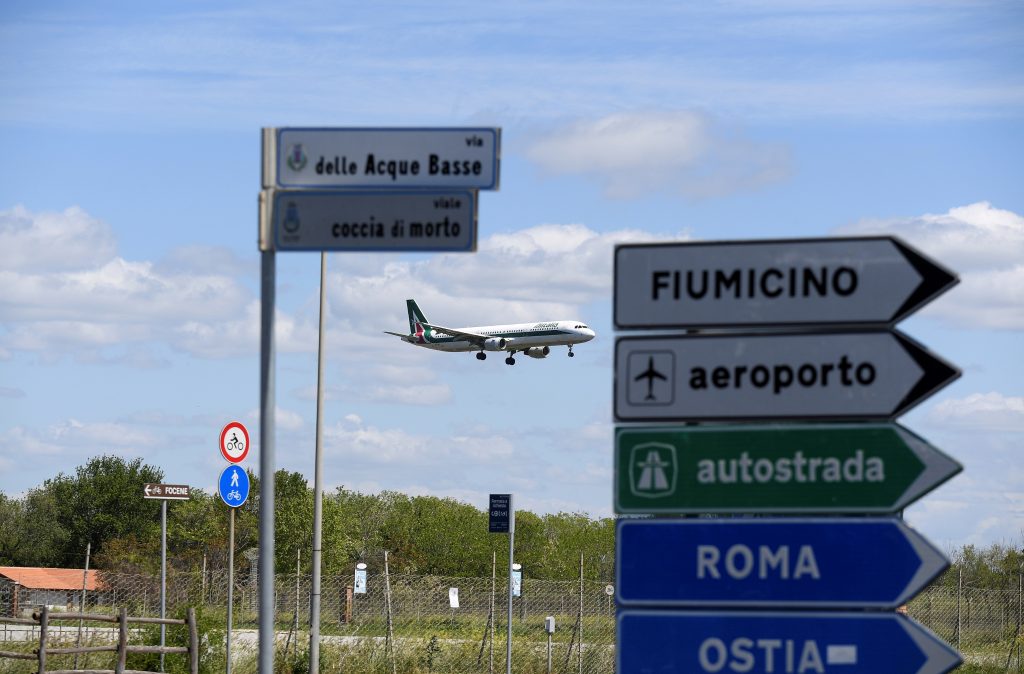 Weary of Europe’s longest coronavirus lockdown, Italians have had Monday circled in their diaries for a month since Prime Minister Giuseppe Conte first suggested it could be the date life returned to something nearing normal.

Now their excitement is muted by the knowledge that in the end many of the restrictions of the past eight weeks will remain in place, while confusion reigns over those that will be lifted.

With almost 29,000 deaths from COVID-19 since its outbreak emerged on Feb. 21, Italy has the world’s second highest toll after the United States.

Moreover, the daily tally of fatalities and new infections have slowed more gradually than the government hoped, prompting Conte to adopt a slowly-slowly approach to ending the lockdown, which will be constantly adjusted depending on contagion trends.

“We are still in the full throes of the pandemic,” he said in an interview with La Stampa newspaper on Sunday, stressing the so-called “phase 2” of the lockdown “must not be seen as a signal that we’re all free” and that things can return to normal.

People will be able to leave their homes more freely and more workplaces will be allowed to reopen, provided they can meet social distancing rules, but most shops will stay shut until May 18 and restaurants can only offer take-away.

Schools, museums and hairdressers remain shut, to be reopened at staggered future dates.

Parks will reopen on Monday and Italians can run and do other outdoor activities so long as they stay two metres apart. Masks will be obligatory in all closed spaces, to be bought at pharmacies at a subsidized price of 0.5 euros ($0.55) each.

The easing of the lockdown has been blighted by a lack of clarity over exactly what activities will be allowed from Monday, and even whose houses people will be able to visit.

The confusion was only worsened by guidelines issued by the government over the weekend, which quickly became the butt of widespread criticism and mockery on social media.

These spelled out that visits to even distant relatives will be allowed, including the children of cousins, or the cousins of spouses.

A sense of confusion has also stemmed from Italy’s devolved power structure in which some regional authorities, led by the center-right opposition, have threatened to flout the rules and go it alone in reopening activities.

Conte said that “phase 2” would include more testing to see who has the virus, with 5 million kits sent to the regions in the next two months. In addition, from this week some 150,000 blood tests will be carried out to get an idea of how many Italians have already developed antibodies.

He also set out some of the contents of a 55-billion euro stimulus package to be adopted in the next few days, including more cash for workers temporarily sent home, special pay-outs for grounded seasonal and domestic workers, and vouchers for families to pay for babysitters.