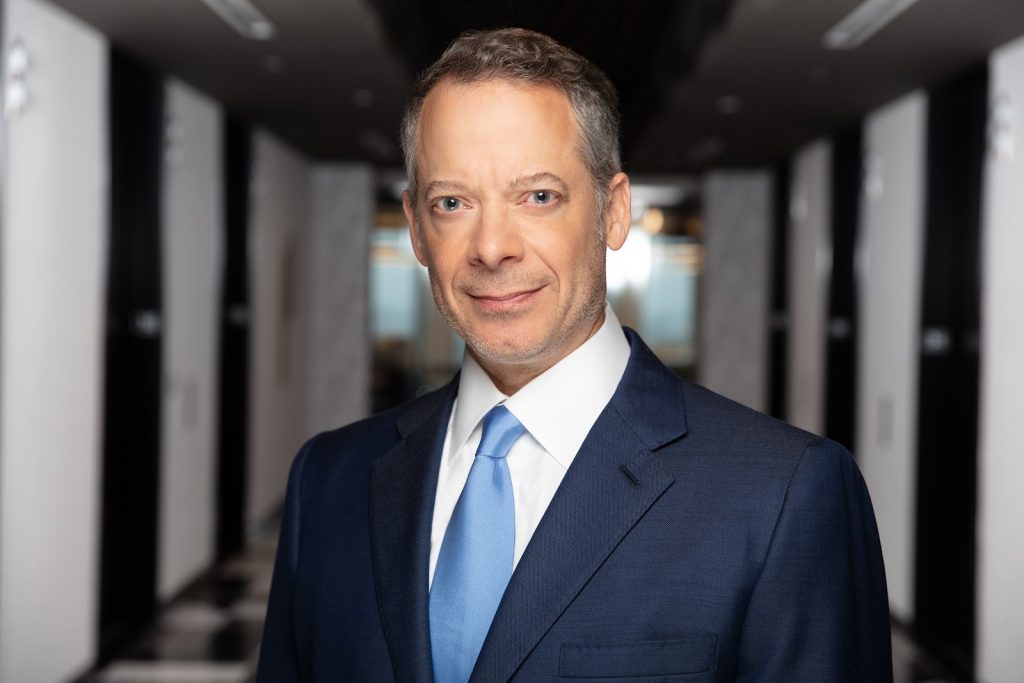 Another large recipient of federal aid for small businesses is returning the funds, days before a deadline the Treasury Department set for some borrowers to pay back the money.

The publicly traded Ashford Group, which runs 130 hotels, said it met all requirements to apply for the loans but will return them because “recently changed rules and inconsistent federal guidance” have put the company at risk.

Congress and the Trump administration created the $349 billion Paycheck Protection Program (PPP) to aid small businesses hurt by the coronavirus crisis. The rules didn’t prohibit publicly traded companies from applying, but after some public firms reported receiving loans, Treasury Secretary Steven Mnuchin said they weren’t the intended recipients and advised them to return the funds by May 7.

Ashford Group’s companies used more than 100 filings to seek $126 million total and received $76 million, according to a Washington Post review of securities filings. That made it one of the largest known recipients of the funds.

AutoNation, a national network of auto sellers, received more than $77 million despite being a company worth billions that employed more than 26,000 people before the pandemic. The company last week said it would return the funds.

Other public companies returning PPP funds include Shake Shack, Ruth’s Chris Steak House and Lindblad Expeditions, an operator of high-end cruises. A privately owned basketball team said it would return a $4.6 million loan despite qualifying for the funds.

In a statement, Ashford said it “relied on the statute as passed by Congress and the guidance provided by the SBA [Small Business Administration] to apply for PPP loans in good faith.”

“Since we submitted our loan applications, the rules have changed almost daily,” the statement added.

In a statement last week, Ashford Group said it had laid off or furloughed more than 90% of its workforce of 14,000 in recent weeks as the travel business has evaporated.

Ashford Group is chaired by Monty Bennett, a Dallas executive and Republican donor. The group’s companies received the PPP loans from banks including KeyBank, Centennial Bank and Comerica, according to securities filings.

Under the PPP, banks approve borrowers and disburse the money. If recipients use the funds to retain employees, the government will forgive the loans, meaning recipients do not have to pay them back.

More than $175 billion of the new funds had been pledged to 2.2 million borrowers as of Sunday, Mnuchin and SBA chief Jovita Carranza said in a statement.