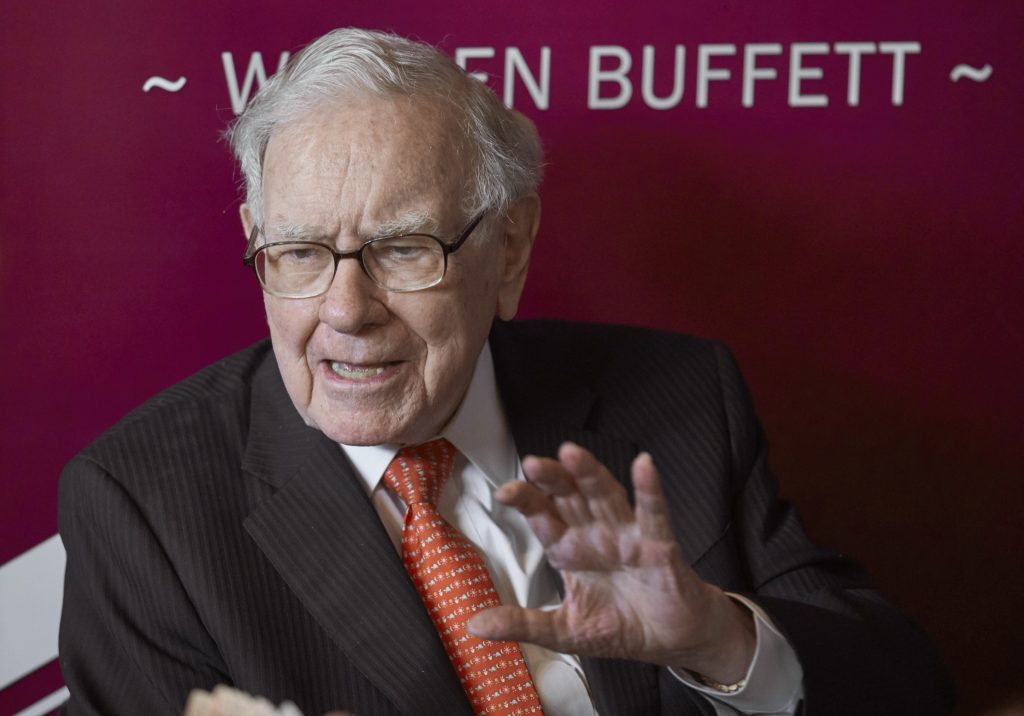 The conglomerate had held sizable positions in the airlines, including an 11% stake in Delta Air Lines, 10% of American Airlines Co, 10% of Southwest Airlines Co and 9% of United Airlines at the end of 2019, according to its annual report and company filings.

The conglomerate was one of the largest individual holders in the four airlines and in 2016 disclosed it had begun investing in the four carriers after avoiding the sector for years.

Airline stocks have been hard hit by the near collapse of U.S. travel demand amid the coronavirus pandemic.

U.S. airlines are cutting hundreds of thousands of flights, parking thousands of planes as U.S. travel demand has fallen by about 95% and there is no clear timetable for passengers to return to flights at pre-crisis levels.

“We made that decision in terms of the airline business. We took money out of the business basically even at a substantial loss,” Buffett said. “We will not fund a company that … where we think that it is going to chew up money in the future.”

Berkshire disclosed on April 3 it had sold about 18% of its Delta stake and 4% of its Southwest shares.

Buffett said Berkshire had invested around $7 billion or $8 billion amassing stakes in the four airlines including American Airlines Group Inc.

“We did not take out anything like $7 or $8 billion and that was my mistake,” Buffett said at the company’s annual meeting. “I am the one who made the decision.”

Delta said in a statement it was aware of the sale and has “tremendous respect for Mr. Buffett and the Berkshire team.” The airline added it remains “confident that the strengths that are core to Delta’s business – our people, our brand, our network and our operational reliability – will endure and position Delta to succeed.”

“It is a blow to have essentially your demand dry up…. It is basically that we shut off air travel in this country,” Buffett added. Buffett previously expressed grim sentiments about the financial outlook for airlines. He did invest in USAir in 1989.

“If a farsighted capitalist had been present at Kitty Hawk, he would have done his successors a huge favor by shooting Orville down,” Buffett wrote in his 2007 annual letter. “Investors have poured money into a bottomless pit, attracted by growth when they should have been repelled by it.”