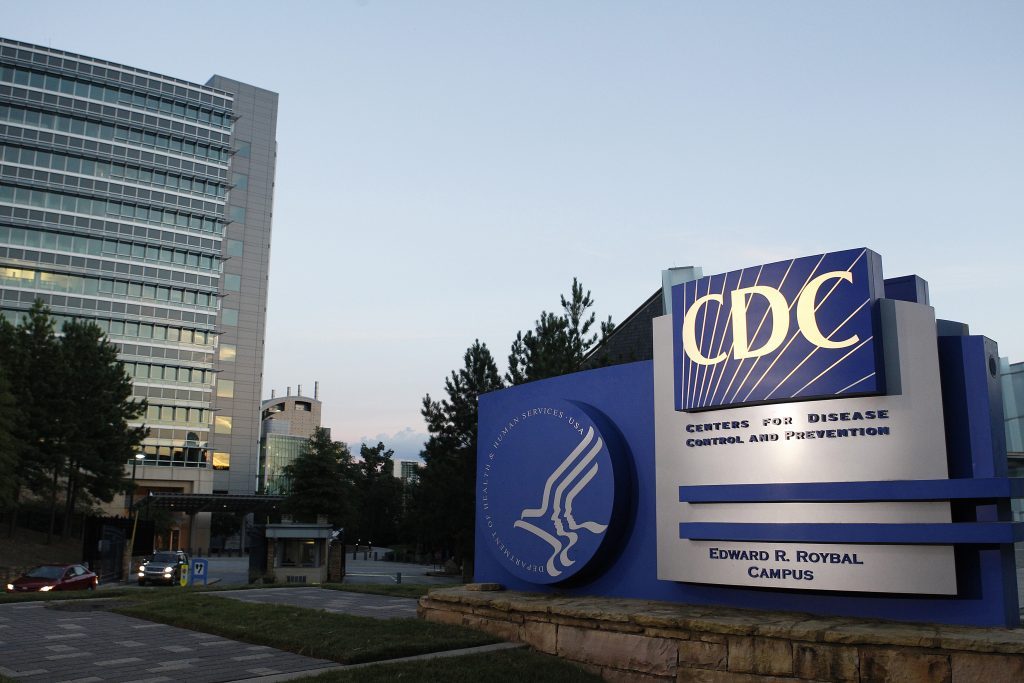 The United States was too slow in its coronavirus response and banning travel from Europe, one of several steps officials should have taken sooner to curtail the fast-spreading virus.

Dr. Anne Schuchat, the second highest ranking official at the Centers for Disease Control, in an article published Friday said the U.S. failed to understand quickly enough how the virus was spreading from Europe.

“The extensive travel from Europe, once Europe was having outbreaks, really accelerated our importations and the rapid spread,” Schuchat told The Associated Press. “I think the timing of our travel alerts should have been earlier.”

President Donald Trump has repeatedly touted his decision on Feb. 2 to halt travel from China, where the coronavirus first emerged in the city of Wuhan late last year. However, an order limiting travel from Europe did not officially occur until March 11 — one of the government’s biggest errors, according to Schuchat.

In the month ahead of the European travel ban, nearly 2 million people from Italy and other nations arrived in the U.S., according to a new article released by the CDC, which is responsible for tracking and disease prevention.

“We clearly didn’t recognize the full importations that were happening,” said Schuchat.

Limited testing and the slow implementation of social distancing are also key factors in the acceleration of cases in the United States, the article continued. Mass gatherings in February, including a scientific meeting in Boston, New Orleans’ annual Mardi Gras celebration and a Georgia funeral, resulted in dozens and dozens of Americans infected.

Schuchat added that more than 100 people traveling on nine separate Nile River cruises in February and early March had come to the U.S. and tested positive for the virus, nearly doubling the number of known cases at the time.

But not all blame can be placed on government leaders and local officials, Schuchat said. The public was also slow to understand the seriousness of the outbreak, and without their evolution of understanding, it’s likely most stay-at-home orders would have otherwise gone ignored.

“I think that people’s willingness to accept the mitigation is unfortunately greater once they see the harm the virus can do,” she said. “There will be debates about should we have started much sooner, or did we go too far too fast.”

Since the start of the global pandemic more than 1.1 million Americans have become infected with the virus, including 65,068 people who have died, according to the most recent data from Johns Hopkins University.

The total number of cases in the United States accounts for nearly a third of the 3.3 million people diagnosed all over the world.