Israel Many Schools in Israel to Remain Closed Sunday, Despite Gov’t Approval
CoronavirusIsrael 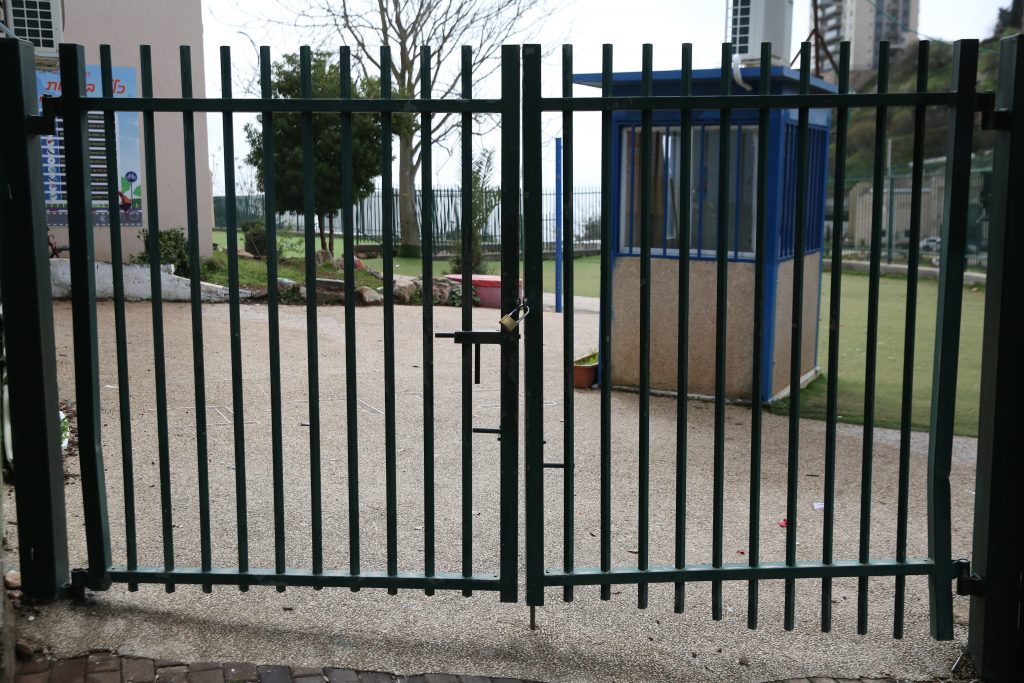 Although schools were set to partially reopen on Sunday, numerous cities and local authorities have said they would delay a return to classrooms amid growing dissatisfaction over the government’s handling of the matter.

On Motzoei Shabbos, just hours before schools were to open for grades one through three, as well as for 11th and 12th graders, after being closed for nearly two months, the Education Ministry had yet to release official health maintenance guidelines for teachers and students to prevent coronavirus infections.

The Education Ministry has said that municipalities must reopen schools by Tuesday. While some local authorities said they would resume studies on Monday or Tuesday, others made no such promises.

Most chareidi schools said they will remain closed on Sunday, as per the directives of Gedolei Yisrael. On Friday, the government allowed the chareidi school system to open for grades seven and eight.

A decision regarding fourth to tenth graders will be made later in the month, with a return to school required before the end of May. Kindergartens and preschools are scheduled to reopen next Sunday.