Israel Grades 1-3, 11-12 to Return to School Next Week
CoronavirusIsrael 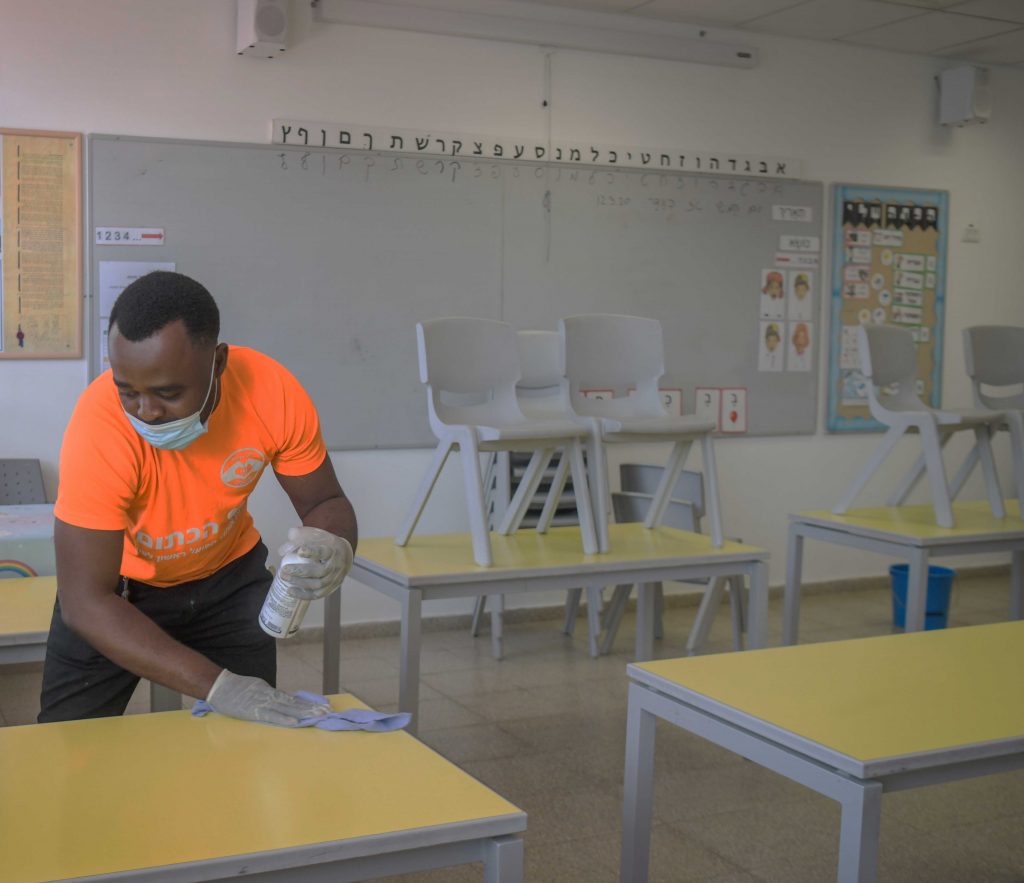 The government decided Friday to allow first through third grade and 11th and 12th grade classes to return to school on Sunday during a committee meeting held to discuss the return of the education system to operation after it was closed nearly two months ago due to the coronavirus outbreak.

Preschools and kindergartens will remain closed for an additional week and are to reopen the following Sunday, May 10.

Grades 4-10 will be opened up gradually during the month of May.

At the meeting, the ministers were presented with the Education Ministry’s plan to slowly reopen the school system, beginning with kindergartens, preschools, and elementary schools.

Under the Education Ministry’s plan, kindergartens and preschools would reopen on Sunday, but with only half of the children enrolled allowed to attend for the first three days of the week. During the other three days, the other half of children would be allowed to attend, with the two groups alternating every three days.

The plan would also reopen elementary schools on Sunday – but only for the first, second, and third grades.

The Health Ministry also opposed the Education Ministry’s plan, calling for a delay of several weeks before schools are reopened.

Preschool and elementary school teachers are concerned the policies recommended by the Education Ministry for opening schools on Sunday will leave them at risk of contracting the virus. Also, daycare centers under government regulation have said they do not want to reopen yet, because they do not have the backing of the government to step in and support them if the coronavirus spreads in their schools.

The ministerial committee also agreed that as per their request, the chareidi school system can open seventh and eighth grades, instead of grades one to three. As well, the yeshivos ketanos will be allowed to return to their yeshivos from Sunday, if they can comply with the health ministry regulations.