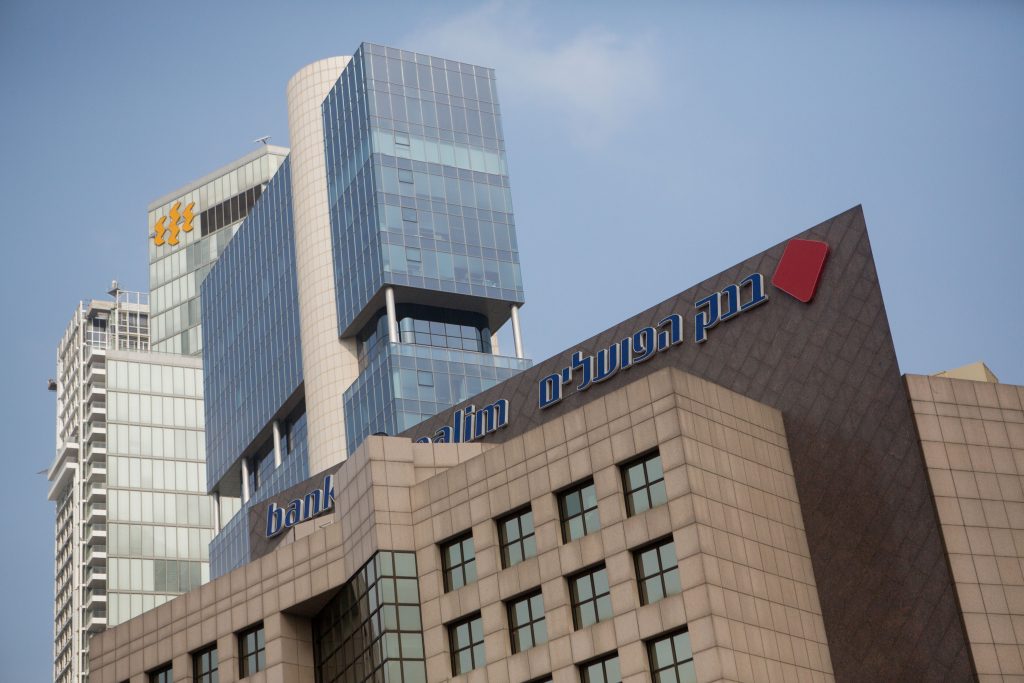 Bank Hapoalim has agreed to pay nearly $875 million to the U.S. government to resolve charges it conspired with American taxpayers and others to hide over $7.6 billion in Swiss and Israeli accounts, U.S. prosecutors said on Thursday.

Bank Hapoalim, Israel‘s largest bank, and its Swiss subsidiary admitted to failing to prevent and “actively assisting” U.S. customers in setting up more than 5,500 secret accounts and sheltering assets to evade taxes, the U.S. Department of Justice (DOJ) said in a statement on Thursday.

The bank entered a guilty plea before a U.S. District judge, the DOJ said. A lawyer for the bank did not respond immediately to a request for comment.

The agreement marks the second-largest recovery by the DOJ in connection with its investigations since 2008 into facilitation of offshore U.S. tax evasion by foreign banks, the agency’s statement said.

From about 2002 to 2014, Bank Hapoalim conspired with U.S. customers, employees and others to defraud the United States and file false federal tax returns, according to documents filed in federal court in Manhattan.

As part of the deal, the bank will pay the U.S. Treasury, the Federal Reserve and the New York State Department of Financial Services, and the U.S. government has agreed not to prosecute the bank for three years.

In another agreement announced on Thursday, Bank Hapoalim and its Swiss subsidiary agreed to pay the U.S. government $30 million for its role in the FIFA money laundering conspiracy.