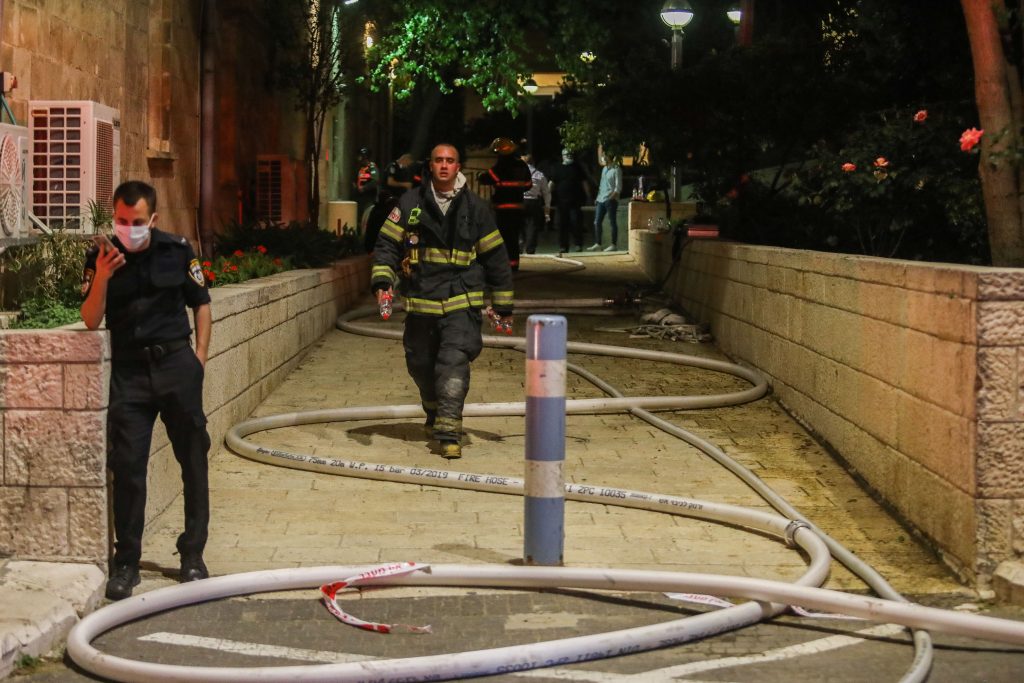 An indictment is to be issued Friday against a 41-year-old resident of East Yerushalayim who was arrested by police on suspicion that he set fire to the municipality building in Yerushalayim last Wednesday night.

Eight teams of firefighters worked to bring the fire under control. There were no casualties in the incident, baruch Hashem. According to the indictment, the damages caused by the defendant are in the millions of shekels.