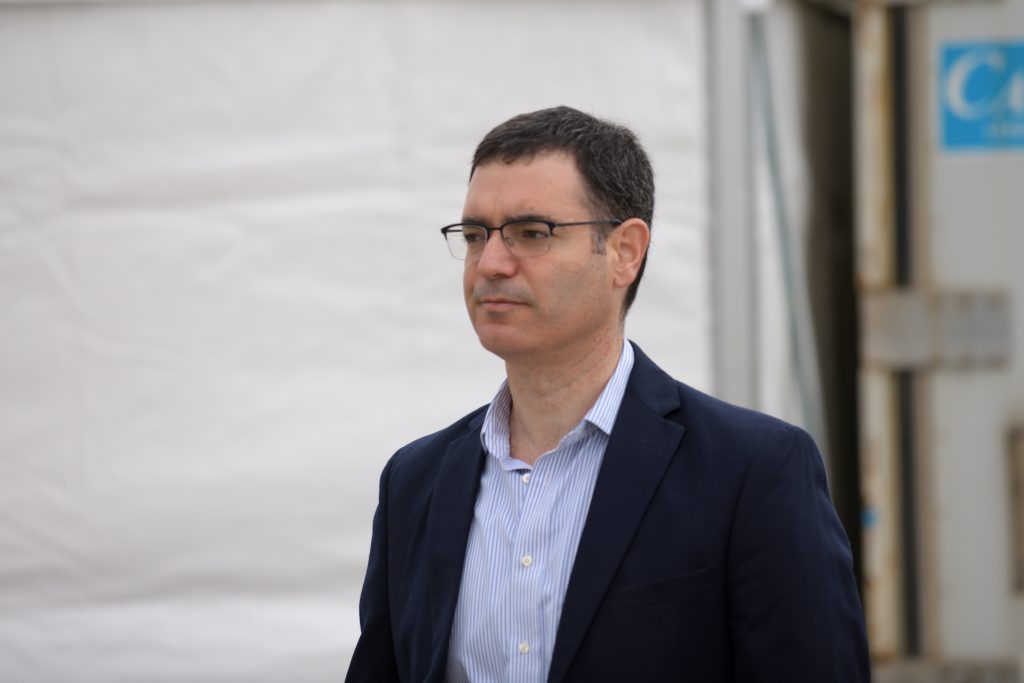 Israeli authorities were reportedly planning to slow down the easing of restrictions in the coronavirus crisis, with a delay in school openings, according to media reports on Thursday.

Kindergartens and daycare centers may not be reopening on Sunday, as planned, though first through third grades will, according to Ynet.

Prime Minister Binyamin Netanyahu was said to be supporting Health Ministry director-general Moshe Bar Siman-Tov, who recommended caution at a meeting on Thursday, while other ministers were still in favor of allowing the kindergartens and daycares to be included in the easement.

Siman-Tov cited the experience of other countries, and the impracticality of setting a maximum of 15 children in each group.

The Welfare Ministry, which oversees daycares, said there simply wasn’t enough time to get the centers ready to receive the children as early as Sunday.

Complicating the question has been the problem of enabling parents to return to work, while their small children still can’t return to school.

The Cabinet was expected to decide the matter on late Friday morning.