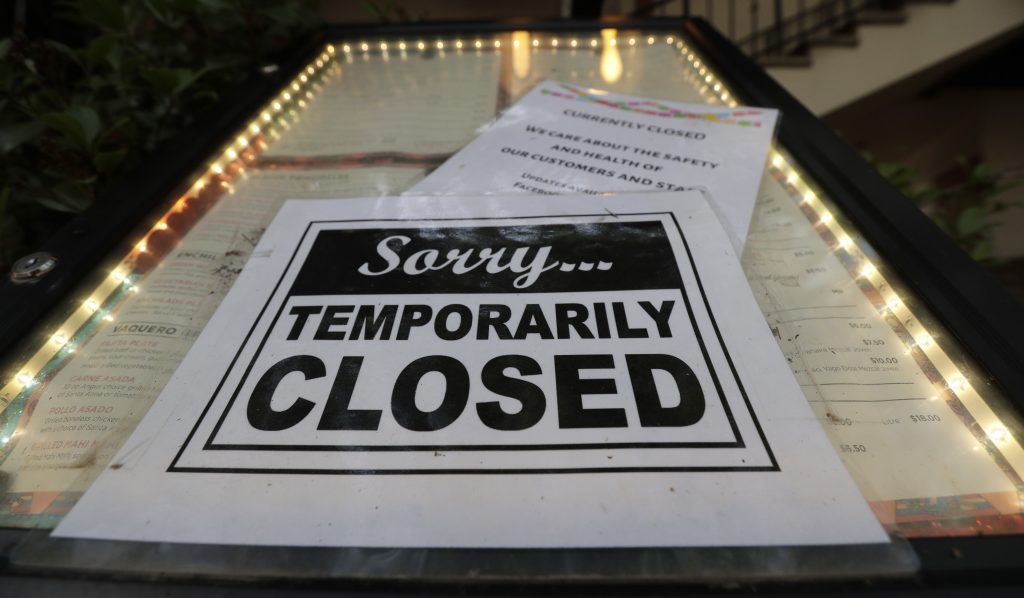 The smallest companies seeking coronavirus relief loans were moving to the head of the line Wednesday as the Small Business Administration said that for eight hours ending at midnight Eastern time it would accept loans only from small lenders.

The step was being taken to ensure that small community lenders and their small business customers would have access to the $310 billion program, SBA head Jovita Carranza said in a tweet.

There have been concerns about the nation’s smallest businesses being able to get loans because small banks — many of them with just a few hundred applications — have had to compete with big national banks submitting hundreds of thousands of loan requests.

News that big companies including restaurant chains like Shake Shack had gotten loans in the first $349 billion round of funding also raised anger that well-financed companies had taken priority over struggling small businesses. Shake Shack, and some other large businesses have since said they would return the money.