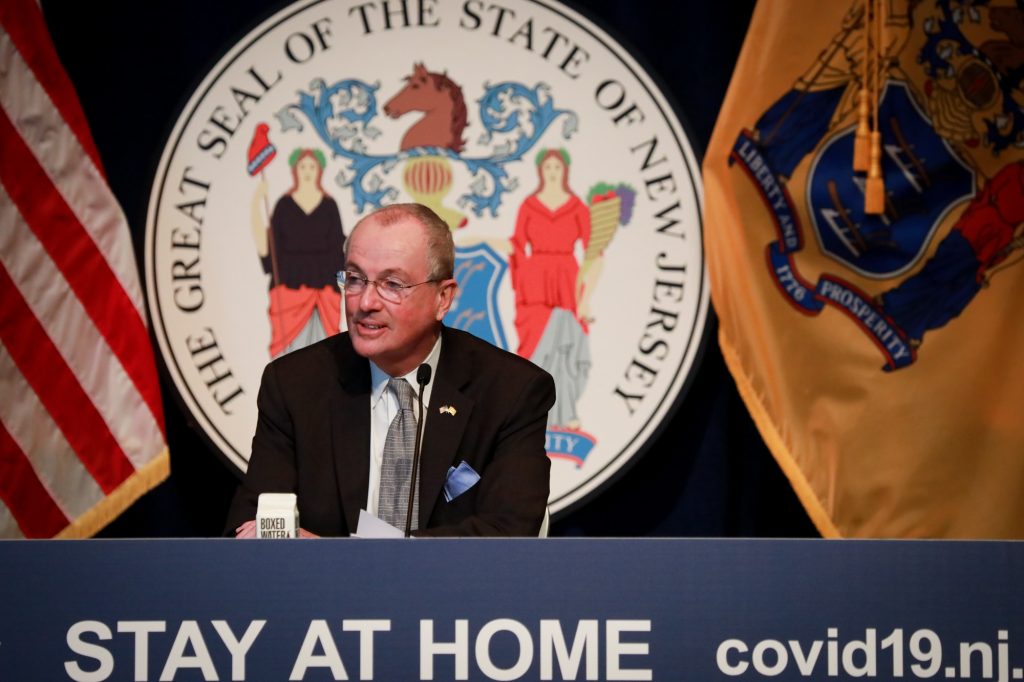 New Jersey’s parks and golf courses, shuttered because of the virus outbreak, will reopen at sunrise on Saturday, Gov. Phil Murphy said Wednesday.

Murphy announced the change at a news conference on the COVID-19 outbreak. The new executive order came amid intense pressure to reopen parks, including from political rivals as well as allies. Murphy acknowledged the pressure campaign to reopen parks but said it played no part in his decision.

“Your interventions to me did not matter one bit,” he said. Instead, he said he was considering some positive data surrounding the outbreak, including the declining hospitalization rate.

Murphy ordered parks closed April 7 after he said there were too many people congregating and failing to socially distance. Golf courses were considered nonessential businesses, which have been closed since March.

There will be a few conditions placed on reopening: parking lots at parks and courses must be capped at 50% capacity; playgrounds and restrooms at parks will be closed; picnics and other gatherings will not be permitted, according to the governor.

“I’m happy at one level that we’re able to take this step, but we will enforce this” Murphy said.

The total number of people hospitalized for coronavirus was about 6,300, down from around 8,000 about a week ago. Discharges from hospitals also continued to outpace new hospitalizations.

The number of new cases is dropping slightly in the north and staying roughly level in the central part of the state, but the south is seeing an increase in cases, Murphy said.

The good news, according to the governor, is that the overall number of cases is lower in the southern part of the state.

The number of days it takes for cases to double now tops 30 days in some of the hardest-hit northern counties, while southern counties are seeing cases double much more quickly, in about nine days in some places.