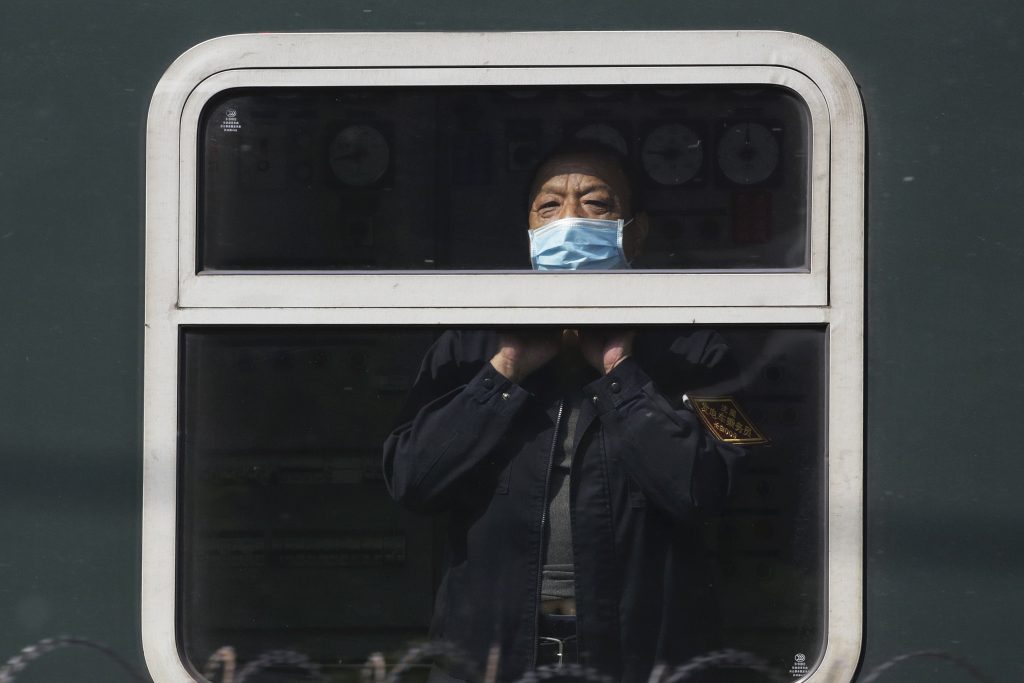 China, in a step toward returning to business as normal, announced Wednesday that its previously postponed national legislature session would be held in late May.

The National People’s Congress, delayed from early March because of the coronavirus outbreak, will start on May 22, the official Xinhua News Agency said.

It wasn’t immediately clear whether the 3,000 or so delegates would come to Beijing for what is the biggest political meeting of the year, or if it would be held virtually through videoconferencing.

A more than 2,000-member advisory body that meets in tandem with the Congress will start one day earlier on May 21, Xinhua reported.

The two-week annual meetings are largely ceremonial, with the legislature rubber-stamping decisions reached earlier by Communist Party leaders, but in typical years, they are a colorful spectacle in the nation’s capital.

The Congress’s standing committee, which handles most legislative affairs when the Congress is not in session, announced the May 22 start date at the end of a four-day meeting in Beijing. Of its 170 members, 123 participated in person and 47 remotely through online video.

With the epidemic situation improving and economic and social life gradually resuming, the conditions have been met for holding the session, a standing committee statement said, according to Xinhua.

The National Health Commission reported 22 new cases of coronavirus on Wednesday, including 21 that were brought from abroad and one in Guangdong province, the southern manufacturing hub bordering Hong Kong. That was an uptick from recent days but a sharp decline from the hundreds and even thousands of new daily cases being tallied until early March.

China, where the new coronavirus was first detected last last year, has registered 82,858 cases and 4,633 deaths. Most were in the central city of Wuhan.

Authorities have relaxed restrictions on going out but maintained strict quarantine rules on those coming from abroad or even other parts of the country to ward off a second wave of virus cases.

The National People’s Congress normally brings delegates by plane and train to Beijing, where they sit shoulder-to-shoulder in the colossal auditorium at the Great Hall of the People to hear a state of the country address from the country’s No. 2 leader, Premier Li Keqiang.