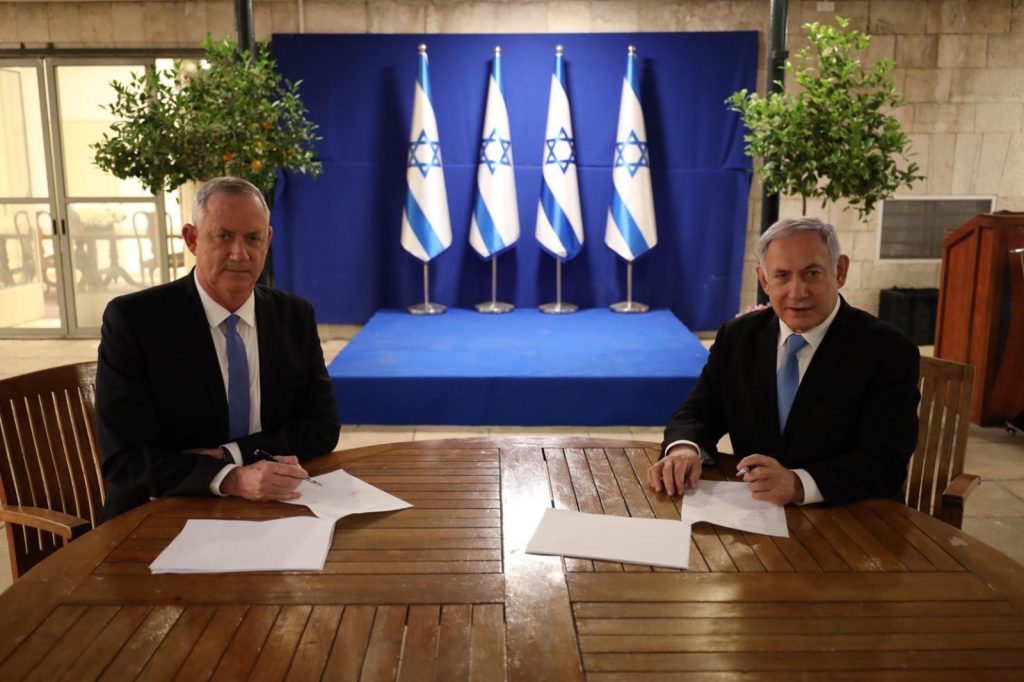 The Likud and Blue and White have replied to the High Court that petitions against the formation of a new government under Prime Minister Binyamin Netanyahu should be rejected out of hand.

Petitions have claimed that Netanyahu should not be allowed to form a government since he is under indictment in three criminal cases.

The Likud said that the court should not intervene in the considerations of the president and MKs, while noting that the law allows Netanyahu to continue serving as prime minister so long as he has not been found guilty of crimes.

In Blue and White’s response, while it notes the severity of the criminal accusations against Netanyahu, the party said that the special circumstances of deep political, health and economic crises due to the coronavirus necessitate forming an emergency government, as set out in its agreement with the Likud.

Meanwhile, the High Court agreed to Attorney General Avichai Mandelblit’s request and postponed until Thursday – after Independence Day – his response to the petition against the coalition agreement between Blue and White and the Likud.