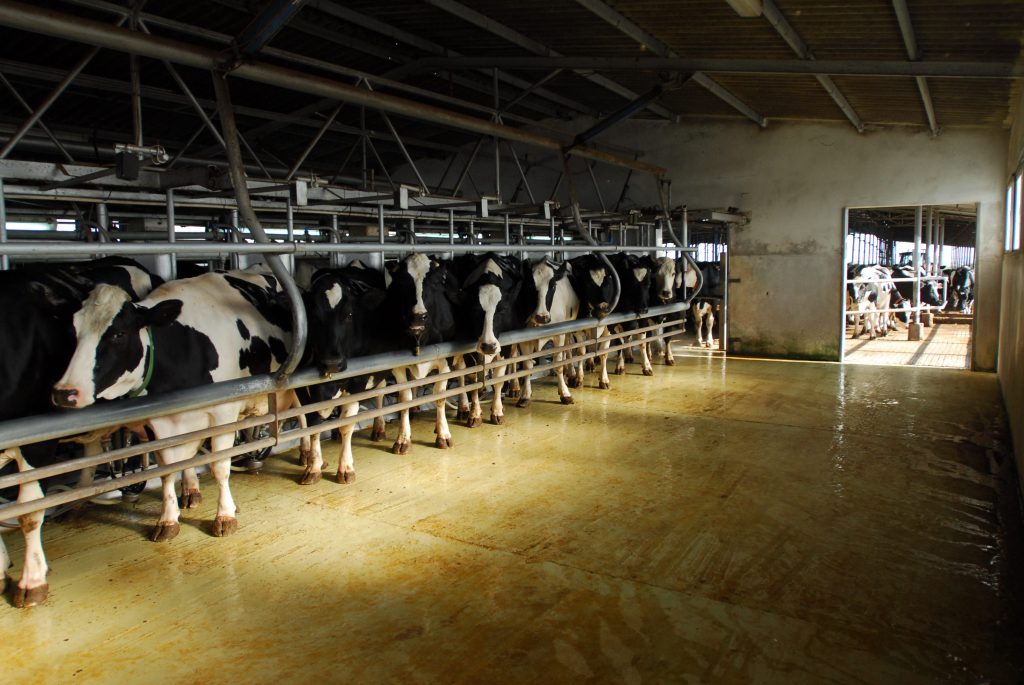 EU plans to help the dairy sector weather the coronavirus crisis by storing surplus milk have come under fire from milk producers as prolonging rather than solving the problem.

The European Commission proposed last week financial support for storage costs for milk powder in private facilities in response to the COVID-19 crisis. It also allowed the milk sector collectively to plan production, exempting it from certain competition rules for up to six months.

The European Milk Board (EMB) and the Milk Producer Interest Group (MIG) argue that such measures have not halted crises in the past, with stored milk powder still weighing on the market.

EMB president Erwin Schoepges said on Tuesday that storage volumes of powder should not exceed 45,000 tons, half the level proposed, and be combined with an EU-wide voluntary supply reduction with compensation coordinated by the Commission.

“There is a lot less export of milk powder, lower prices, and there’s also a lot less consumption at home because of the closure of hotels, restaurants and cafes, more affecting butter,” said Schoepges, himself a farmer with 50 cows in Belgium near the German border.

He added that milk producers planned major protests in different EU countries in the coming weeks.

Dairy farmers have previously brought traffic in Brussels to a standstill as thousands descended on the Belgian capital, many arriving by tractor. EMB represents about 100,000 milk producers in 16 European countries.

The European Union ended 30 years of milk quotas in 2015, allowing greater scope for exports, but risking price declines in times of surplus.

The bloc produces around 155 million tons of milk per year, with production representing a significant share of EU agricultural value. Germany, France, Poland, the Netherlands, Italy and Spain make up almost 70% of EU production.