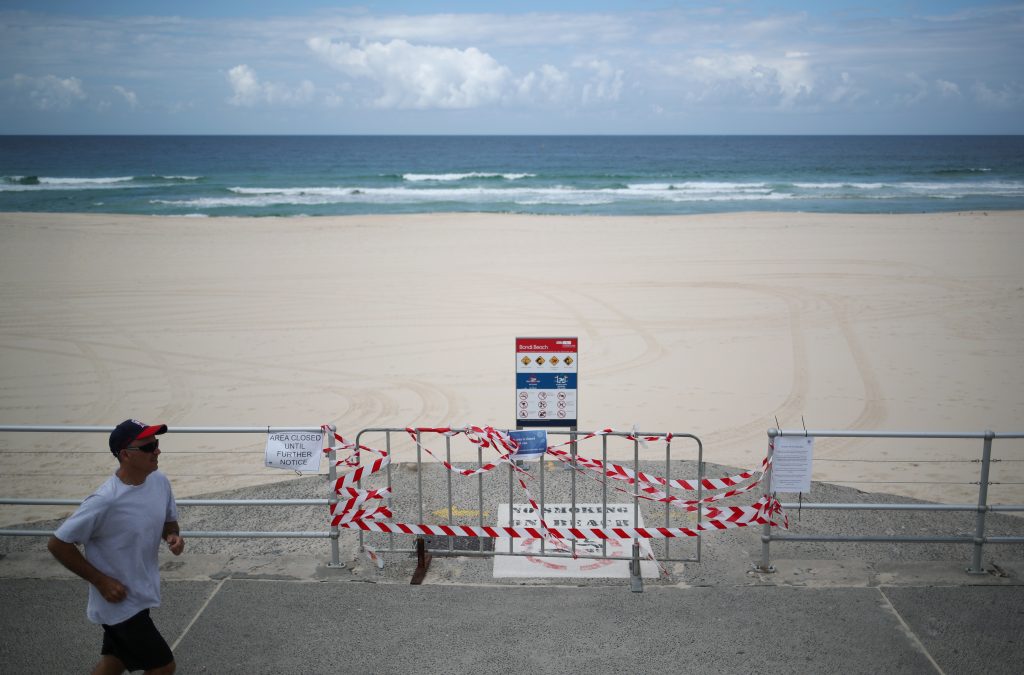 Australia has asked the Chinese ambassador to explain what it called a threat of “economic coercion” in response to Canberra’s push for an international inquiry into the source and spread of the coronavirus.

Trade Minister Simon Birmingham said Australia was a “crucial supplier” to China for critical imports like iron ore and Australia’s resources and energy helped power much of China’s manufacturing growth and construction.

Australia’s recent call for an international investigation into the coronavirus pandemic has angered China, its largest trading partner.

Birmingham said on Tuesday that Cheng had been called by the secretary of the Department of Foreign Affairs and Trade to explain his comments.

The Chinese embassy published a summary of the conversation on its website later on Tuesday, which said Cheng had “flatly rejected the concern expressed from the Australian side.”

Cheng also said, “[T]he fact cannot be buried that the proposal is a political maneuver,” according to the statement, which added that Australia was prevaricating when it said the proposed review would not target China.

Birmingham told Sky News the Australian “government’s displeasure was made known” in the phone call.

China accounts for 26% of Australia’s total trade, worth around A$235 billion (US$150 billion) in 2018/19, and is the biggest single market for Australian exports such as coal, iron ore, wine, beef, tourism and education.

Birmingham said on Tuesday that Australia was a “crucial supplier to the Chinese economy, just as China’s economy indeed supplies valuable goods, resources and services to Australia’s economy.”

Australia wanted to maintain a positive relationship with China, but would also seek other opportunities in places such as India and the European Union, he said. Trade with the European Union was worth A$114.3 billion and India A$30.3 billion in 2018/19.

Even amid escalating diplomatic tensions in 2018/19, when Australia introduced foreign interference laws perceived to be aimed at China, two-way trade with China grew by 20%.

“China needs us. Let’s not forget that. Many of the critical imports to Chinese industry, like iron ore, coal, and gas come from Australia,” James Paterson, a member of the ruling Liberal Party, told Sky News.

“It wouldn’t be easy at all for China to replace those three major inputs into their industry.”