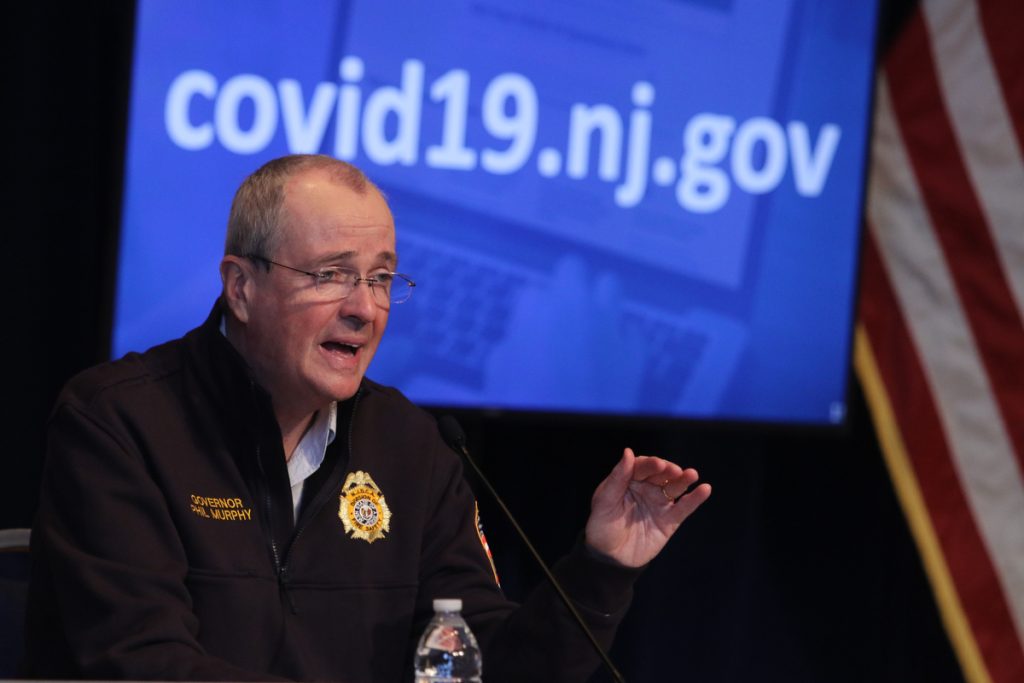 The governor of New Jersey says he believes the state is “several weeks away” from taking the first steps to reopen following the coronavirus outbreak.

Gov. Phil Murphy said on NBC’s “Meet the Press” on Sunday that fatalities associated with the virus “continue to be significant each and every day.”

He said the positive test curve has flattened and hospitalizations, intensive care and ventilator use have started to come down.

“Those are good signs, but we’re not out of the woods yet,” the governor said. “I think we’re several weeks away… the mandate to stay at home and stay away from each other is still very much in effect until we can break the back of this curve.”

Murphy said Saturday that he planned to offer as early as Monday “some sense of principles” that will guide officials to “responsibly begin” to reopen the state.

The state health department posted information Sunday that 5,938 deaths are now associated with the virus, while the total number of cases had topped 109,000.

Gov. Phil Murphy observed Saturday that the lives lost now totaled more than the toll in New Jersey from World War I, the Korean War and the Vietnam War combined.

Health commissioner Judith Persichilli said hospitalizations for COVID19 were “declining in the north, flattening in the central part of the region and actually are on a slight increase in the southern region.”