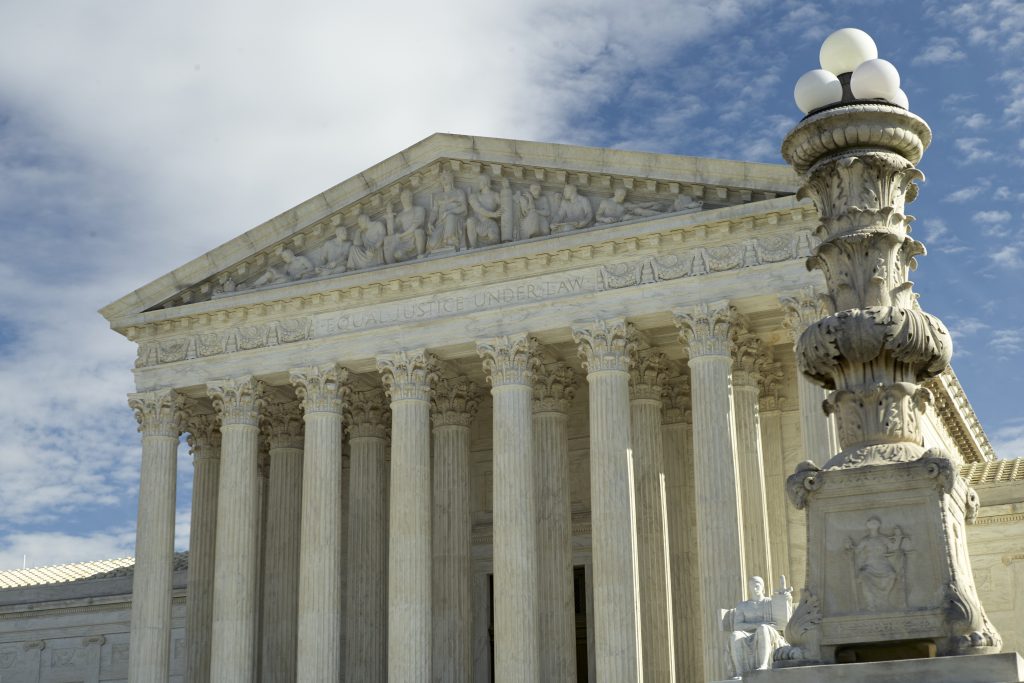 The Supreme Court sidestepped a major decision on gun rights Monday in a dispute over New York City’s former ban on transporting guns.

The justices threw out a challenge from gun rights groups. It ruled that the city’s move to ease restrictions on taking licensed, locked and unloaded guns outside the city limits, coupled with a change in state law to prevent New York from reviving the ban, left the court with nothing to decide. The court asked a lower court to consider whether the city’s new rules still pose problems for gun owners.

The anti-climactic end to the Supreme Court case is a disappointment to gun rights advocates and relief to gun control groups who thought a conservative Supreme Court majority fortified by two appointees of President Donald Trump, Justices Neil Gorsuch and Brett Kavanaugh, might use the case to expand on landmark decisions from a decade ago that established a right to keep a gun at home for self-defense.

But other guns cases remain in the high court’s pipeline and the justices could decide to hear one or more of those next term.

Although the opinion was unsigned, the court was split, 6-3, over the outcome.

Gorsuch joined Justices Samuel Alito and Clarence Thomas in dissenting from the dismissal. Kavanaugh wrote a brief concurring opinion in which he agreed with the result, but also said the court should take up another guns case soon.

Lower courts upheld the regulation, but the Supreme Court’s decision early in 2019 to step into the case signaled a revived interest in gun rights from a court with two new justices.

Officials at both the city and state level scrambled to find a way to remove the case from the justices’ grasp. Not only did the city change its regulation to allow licensed gun owners to transport their weapons to locations outside New York’s five boroughs, but the state enacted a law barring cities from imposing the challenged restrictions.

Those moves failed to get the court to dismiss the case before arguments in December.