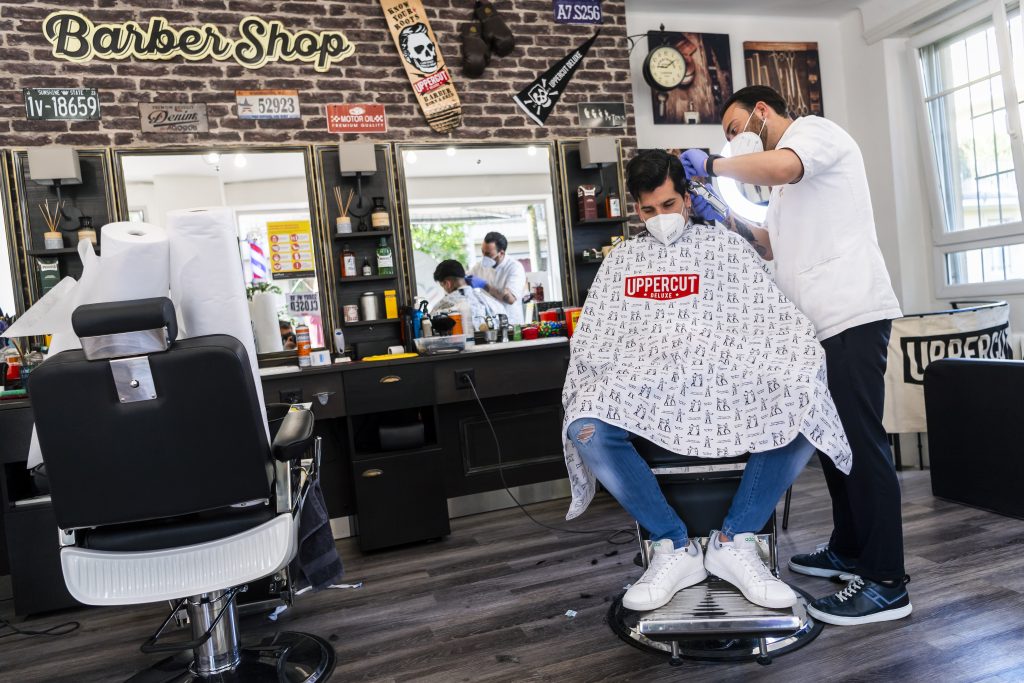 The new coronavirus appears to linger in the air in crowded spaces or rooms that lack ventilation, researchers found in a study that buttresses the notion that COVID-19 can spread through tiny airborne particles known as aerosols.

At two hospitals in Wuhan, China, researchers found bits of the virus’s genetic material floating in the air of hospital toilets, an indoor space housing large crowds, and rooms where medical staff take off protective gear. The study, published Monday in the journal Nature Research, didn’t seek to establish whether the airborne particles could cause infections.

The question of how readily the new virus can spread through the air has been a matter of debate. The World Health Organization has said the risk is limited to specific circumstances, pointing to an analysis of more than 75,000 cases in China in which no airborne transmission was reported.

But as the virus fans across the globe and infections near 3 million, scientists are trying to understand exactly how contamination occurs.

People produce two types of droplets when they breathe, cough or talk. Larger ones drop to the ground before they evaporate, causing contamination mostly via the objects on which they settle. Smaller ones — those that make up aerosols — can hang in the air for hours.

The researchers, led by Ke Lan of Wuhan University, set up so-called aerosol traps in and around two hospitals in the city that was home to the pandemic’s first steps.

They found few aerosols in patient wards, supermarkets and residential buildings. Many more were detected in toilets and two areas that had large crowds passing through, including an indoor space near one of the hospitals.

Especially high concentrations appeared in the rooms where medical staff doff protective equipment, which may suggest that particles contaminating their gear became airborne again when masks, gloves and gowns are removed.

The findings highlight the importance of ventilation, limiting crowds and careful sanitation efforts, the researchers said.