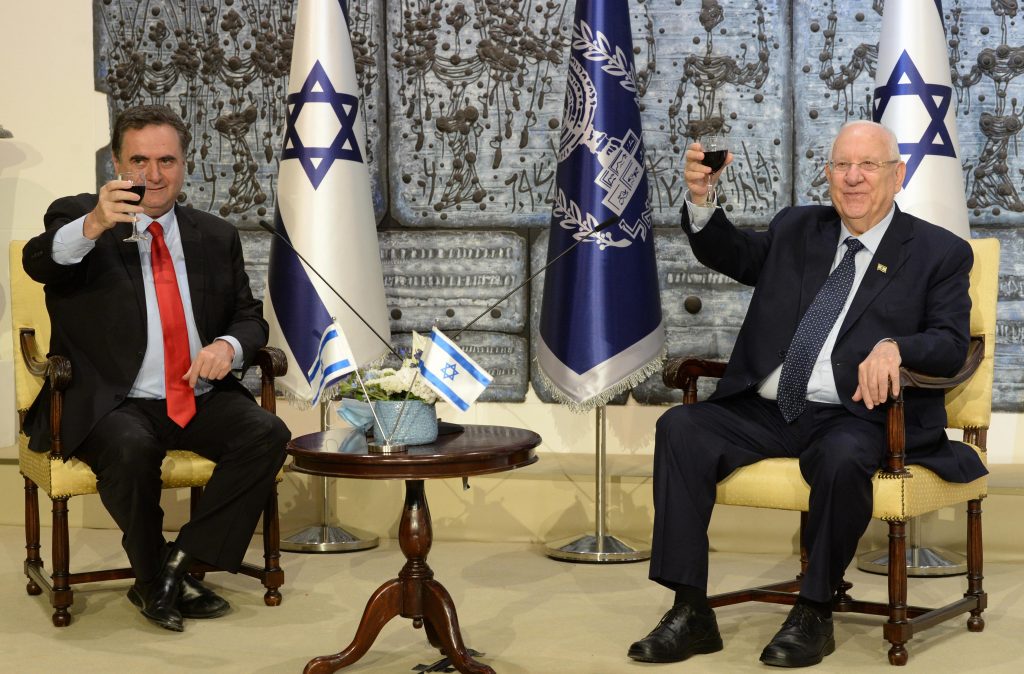 A sense of belonging among Israelis has risen this year amid the social distancing and disruptions caused by the coronavirus pandemic, according to a survey released on Sunday.

The Israel Democracy Institute said that 92.5 percent of Jewish Israelis and 77 percent of Arab Israelis say they feel “a part of Israel and share in its problems…very much” or “quite a lot.”

That’s more a feeling of closeness than registered between 2014 and 2019 when the rate was between 83 percent and 87 percent. The rate among Arab Israelis then was only between 35 percent and 62 percent.

A more striking increase took place among chareidi Israelis – from 68.5 percent in 2019 to 93.5 percent today, the pollsters said.

President Reuven Rivlin and Foreign Minister Yisrael Katz tried to cultivate a similar closeness for the diplomatic and consular corps in Israel, this year via videoconference.

“This year, we celebrate seventy-two years of the independence of the State of Israel in very different times. We are all facing a global challenge, the coronavirus that makes no distinction between nations, races or religions. It has claimed many lives and many people are suffering. Our thoughts and prayers are with all those, all around the world, who have lost loved ones, and those who are ill,” President Rivlin told the diplomats attending online.

“Overcoming this global challenge demands global cooperation and unity,” he added. “Although we are apart, we have never needed each other more. It demands sharing experience and know-how.”

Katz said: “I know that being away from your homes and families at this time is not easy, but I am sure that together we will come out of this difficult period even stronger and more united than in the past. Next year in Yerushalayim.”