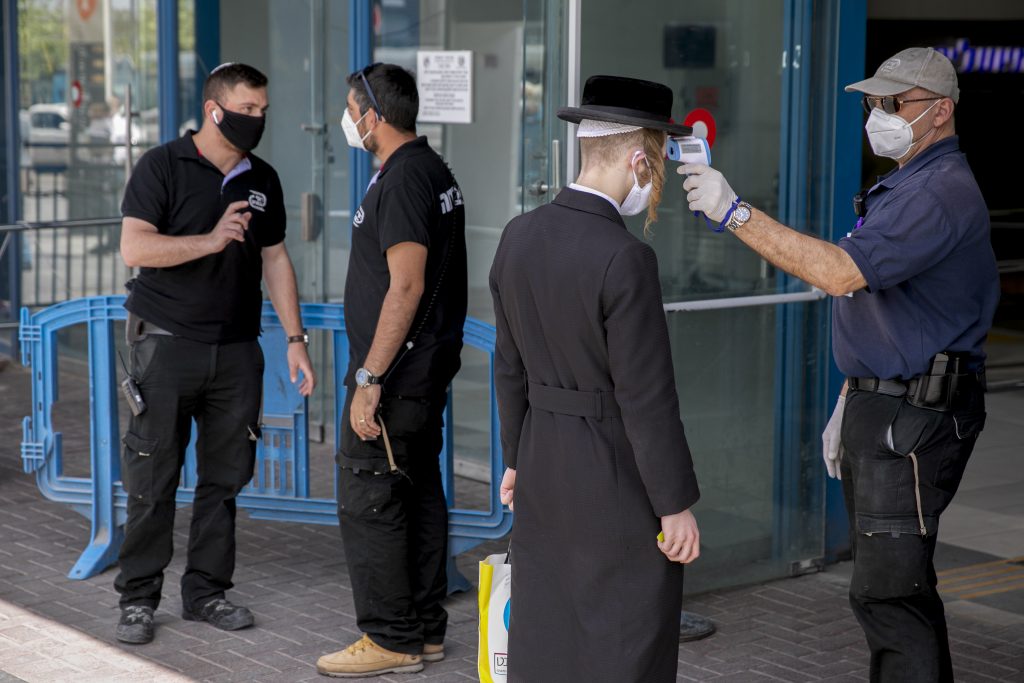 While Israel continues to lift restrictions placed due to the spread of the coronavirus, a top Health Ministry officials said Sunday that in her opinion, Israel is moving too quickly and acknowledged the confusion among the Israeli public that the directives have caused.

“We’re after the peak of the first wave but I think that we’re hurrying a little too much. Because of the steps that were taken, Israel is in a relatively good situation. I would feel more confident if we marked steps. I feel we’re being haphazard,” Professor Sigal Sadetsky, head of public health services at the Health Ministry, told Kan radio in an interview.

She said that while in other countries the governments clearly announced what would open on a certain date and what would open on another date, in Israel, the government allowed a very large opening of businesses at one time. “I agree that the directives aren’t clear,” said Sadetsky. “Exercise is permitted only to 500 meters [from one’s home], but [traveling] kilometers to stores [is allowed].”

Her comments came as many businesses that had been forced to close their doors because of the restrictions were allowed to open again if they adhered to hygienic and social distancing guidelines, though many businesses indicated they would remain closed. Many in the Health Ministry have said that the restrictions on businesses have been raised due to public pressure, rather than professional medical advice.

Meanwhile, the number of confirmed coronavirus cases in Israel rose to 15,398, an increase of 250 over the last 24 hours.

The death toll remains at 199, the same figure it was Motzoei Shabbos, with no new deaths overnight.

There have now been 6,602 Israelis who recovered from coronavirus.