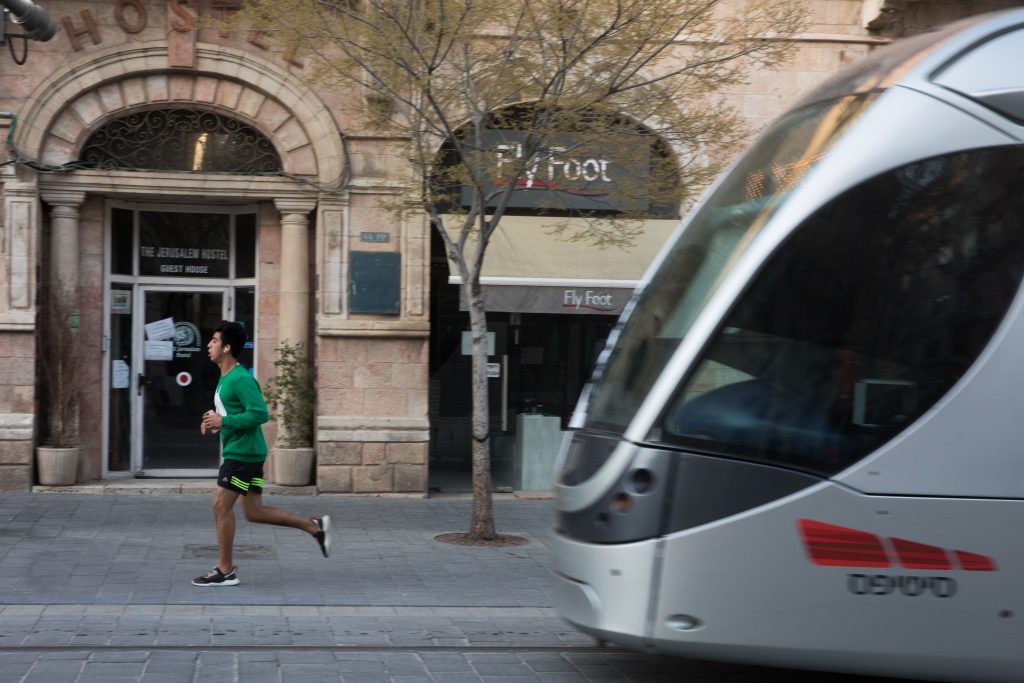 If the average Israeli is confused by the daily commands and counter-commands issued by the government on pandemic protocols, it seemed on Sunday that even some senior officials shared in the confusion.

First, the Cabinet declared that the 500-yard limit (initially only 100 yards) on recreational activity such as walking or running near one’s home had been lifted. Another welcome increment in the return to normalcy.

But that announcement did not please Health Ministry director-general Moshe Bar-Siman-Tov, who immediately contacted the Cabinet Secretary Avishai Braverman to inform him that there had been a misunderstanding. His ministry’s recommendation for lifting the ban had been intended only for professional athletes, not for amateur strollers!

Subsequently, the ministers revised the decision, and the official statement was put out that the 500-yard limit would expire as of Thursday at 8 a.m.