World British PM Johnson Will Be Back at Work on Monday, Office Says
World 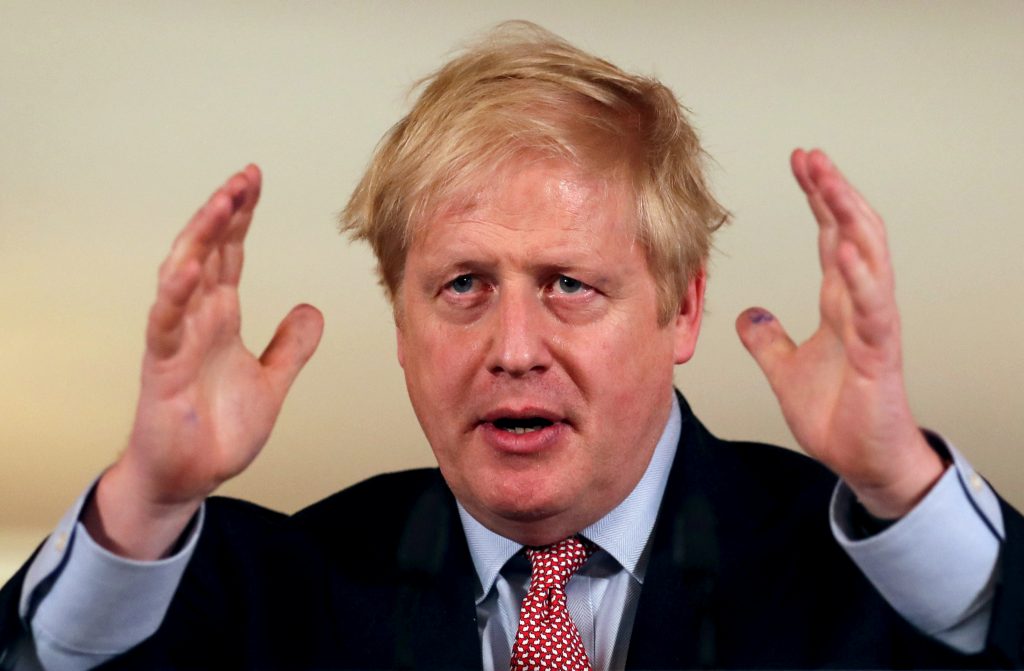 British Prime Minister Boris Johnson will be back at work on Monday, a Downing Street spokeswoman confirmed on Saturday, after having recovered from a case of coronavirus that sent him to intensive care for three nights in early April.

Johnson, 55, will take back control of a government under pressure from the economic fallout of shutdowns aimed at curbing the spread of the highly infectious virus, as well as a rising death toll.

As of Saturday, Britain has recorded more than 20,000 deaths from COVID-19, the disease caused by the virus.

Criticism is growing over the government response to the pandemic, with limited testing and shortages of protective equipment for medical workers and care takers.

Johnson’s stand-in leader Dominic Raab has faced questions over how Britain will ease the lockdown without a deadly second wave of infections.

Britain’s interior minister urged Britons to stick to the lockdown rules earlier on Saturday. But many lawmakers want restrictions to be eased to bolster the economy, which budget forecasters say could be heading into its deepest recession in more than 300 years.

Johnson was taken to St Thomas’s Hospital in central London suffering from COVID-19 symptoms on April 5, and spent April 6-9 in intensive care.