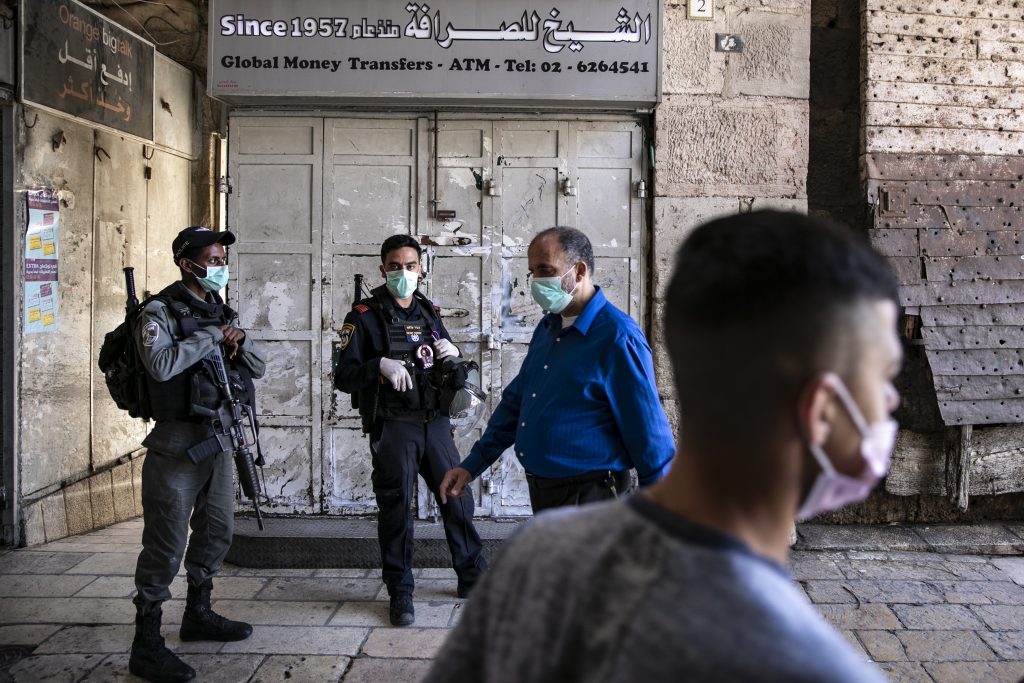 This year’s Muslim festival of Ramadan will be held without the usual visits to mosques and large family gatherings for breaking of the fast.

The Israeli government imposed a nighttime curfew on Muslim-majority towns to prevent spread of the coronavirus.

The Jordanian-controlled Waqf, which administers the Al-Aqsa mosque complex, announced that it would close the site during Ramadan.

At the same time, the Palestinian Authority ordered that mosques be closed to prevent crowds. PA President Mahmoud Abbas said communal meals would be banned and people should stay at home, even as Ramallah began a gradual easing of restrictions on the economy.

The closure of mosques, he said, was also in compliance with international health recommendations being followed by Muslims in other countries as well.

Meanwhile, about 100 Arabs rioted, throwing rocks at IDF soldiers, in the Kafr Aqab neighborhood of northern Yerushalayim, protesting the shuttering of stores and limits on public gatherings in the health crisis.

Four Palestinians have died so far in the outbreak.