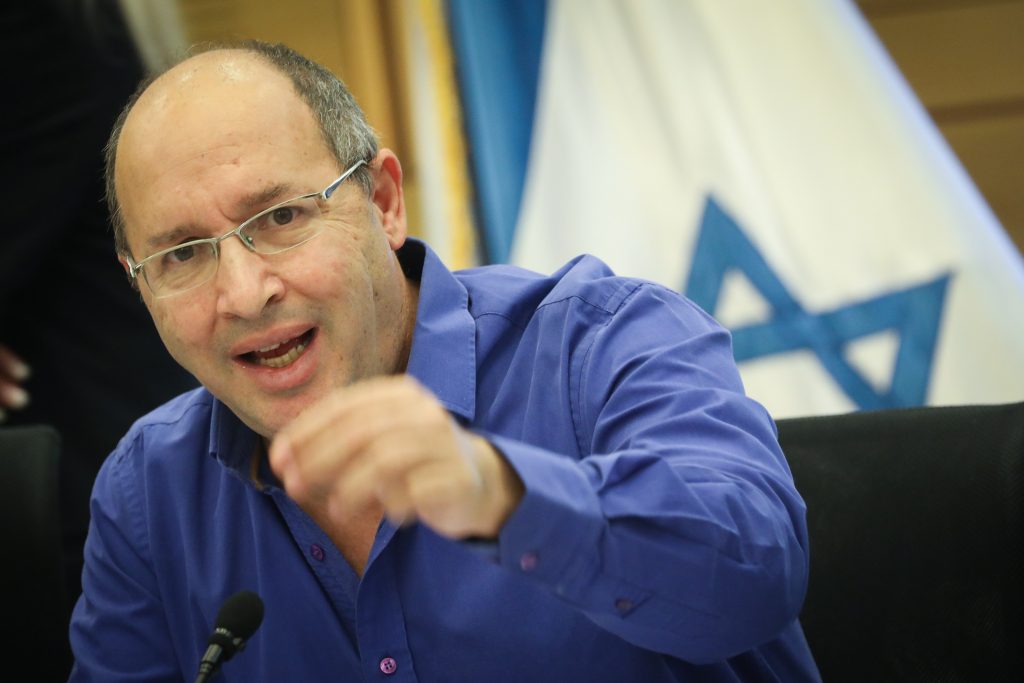 The Knesset Regulations Committee, chaired by MK Avi Nissenkorn (Blue and White) began on Thursday to promote legislation to anchor the agreement signed between the Likud and Blue and White, for the establishment of a government. After it will be cleared in the committee, the deal can be voted on later in the day in its initial reading in the Knesset plenum.

MKs of the opposition, including members of the faction of Yesh Atid-Telem, Meretz, Yisrael Beytenu and the Joint List of Arab factions, are trying to delay the discussions on parliamentary speeches and parliamentary requests in a way that will lead to the failure of the vote on Thursday. Dozens of MKs were also scheduled to speak later in the plenary, in order to pull it off as a filibuster tactic for many hours until the actual vote.

Among other things, the bill seeks to determine that the prime minister – Netanyahu or Gantz – will not be able to dismiss ministers from the other bloc during their term. The necessary amendments are an amendment to the Basic Law: The Government, which requires a majority of 61 MKs to vote in the plenary. Another amendment is intended to ensure that no new government is sworn in at the end of Netanyahu’s 18-month term, but Gantz will take office immediately when that period is over.

The bill also states that the alternative prime minister’s law will be governed by the prime minister, even under Article 18 of the Basic Law: The Government, which deals with “the termination of the prime minister’s term of office because of an offense.” According to this section, only a majority of 61 MKs can transfer Netanyahu from office after a conviction of an offense with which he is accused. If there aren’t 61 MKs who support his impeachment, he will be able to continue in office until a final verdict in his case, despite a status of being acting prime minister and not prime minister.

During the discussion, the designated opposition chairman, MK Yair Lapid (Yesh Atid) strongly criticized the agreement. “Not a unity government and an emergency, but rather the fifth Netanyahu government that Benny Gantz and Avi Nissenkorn crawled into,” he said. “There is not a single word about the coronavirus and the urgency to form a government in these pages of the deal.”

Next week, the Knesset has a shortened work week due to Memorial Day and Independence Day.