World Chinese Envoy: There Was No Cover-Up of Coronavirus
CoronavirusWorld 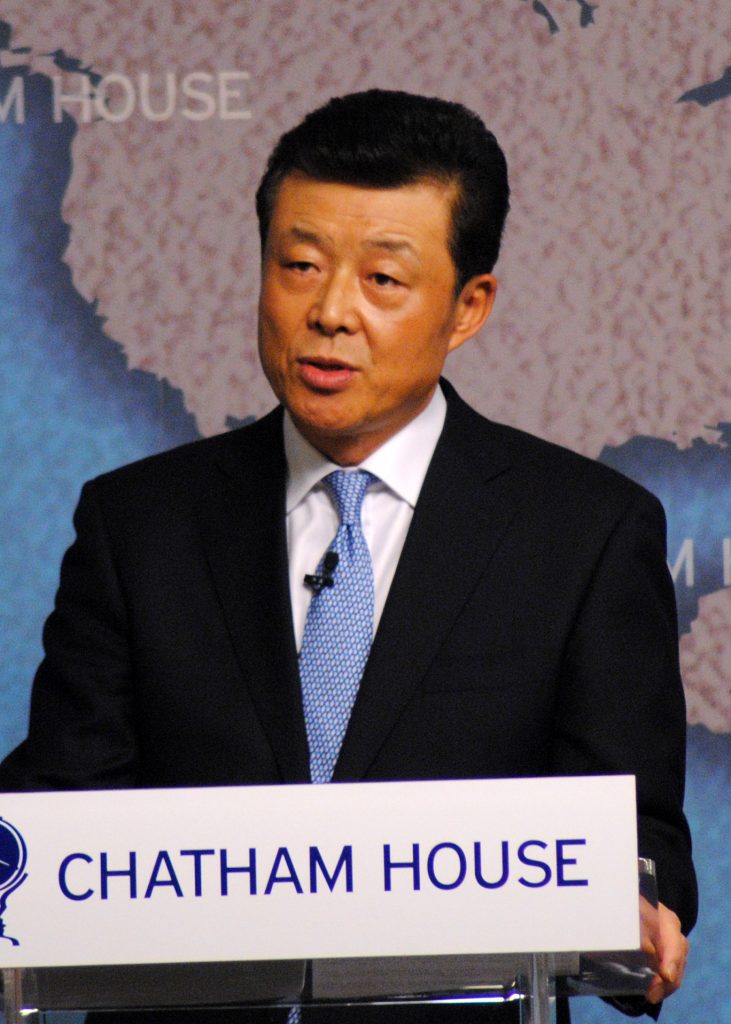 China did not cover up the novel coronavirus outbreak and so the United States should not seek to bully the People’s Republic in a manner reminiscent of 19th-century European colonial wars, the Chinese ambassador to London said on Thursday.

“I hear quite a lot of this speculation, this disinformation about China covering up, about China hiding something – this is not true,” Liu Xiaoming said. “The Chinese government was transparent and very quick to share data.”

“Some other country – their local courts sued China – it is absurd,” he said. “Some politicians, some people, want to play at being the world’s policeman – this is not the era of gunboat diplomacy, this is not the era when China was a semicolonial, semifeudal society.”