World Australia: All WHO Members Should Support a Proposed Coronavirus Inquiry
CoronavirusWorld 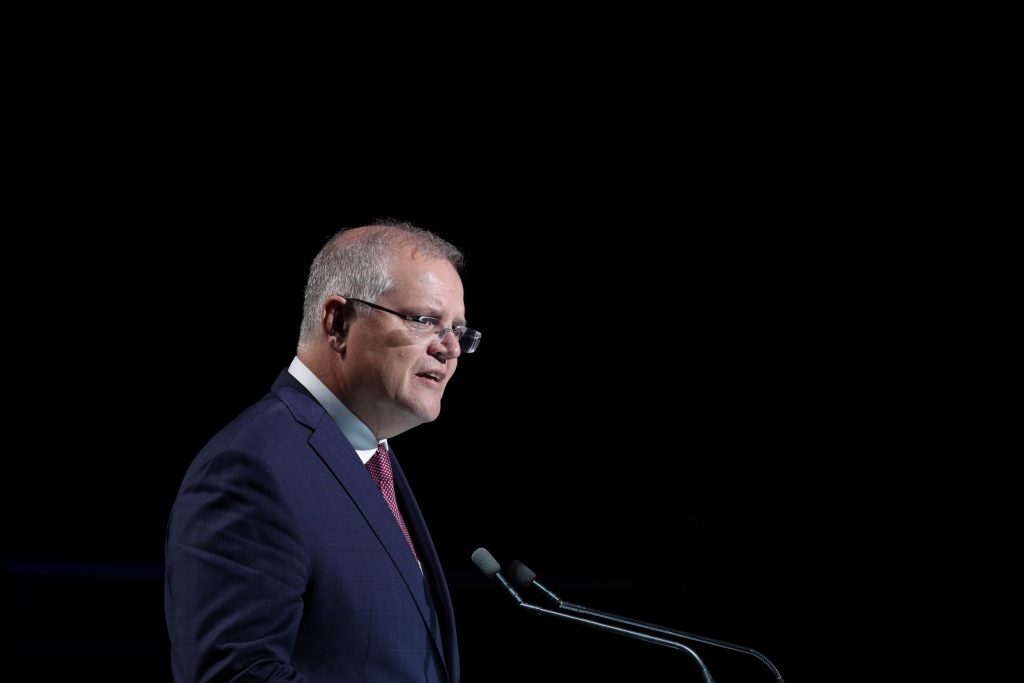 All member nations of the World Health Organization (WHO) should support a proposed independent review into the coronavirus pandemic, Australia’s Prime Minister Scott Morrison said on Thursday, further threatening strained ties with China.

Australia has become one of Beijing’s most forceful critics over the handling of the spread of the coronavirus, with Morrison urging several world leaders to support an international inquiry into its origins and spread.

Beijing has fiercely rejected calls for an inquiry, describing the efforts as U.S.-led propaganda against China.

But Morrison said all members of the WHO should be obliged to participate in a review.

“If you’re going to be a member of a club like the World Health Organization, there should be responsibilities and obligations attached to that,” Morrison told reporters in Canberra.

“We’d like the world to be safer when it comes to viruses… I would hope that any other nation, be it China or anyone else, would share that objective.”

The COVID-19 outbreak originated in China and has since spread to infect some 2.3 million people globally and killed nearly 160,000, according to Reuters calculations.

China is Australia’s largest trading partner, but diplomatic ties have frayed in recent years amid allegations Beijing has committed cyberattacks and has attempted to interfere in Canberra’s domestic affairs.

Australia’s calls for an inquiry will win favor with the White House – which has been critical of China and the World Health Organization’s handling of the pandemic, and has withdrawn U.S. funding from the U.N. agency.

Both France and Britain have said now was the time to fight the virus, not to apportion blame.

The outbreak in China was thought to have started in a wet market in the city of Wuhan. Wet markets are a key facet of China’s daily life, though not all sell wildlife.

China imposed a temporary ban on selling wildlife on Jan. 23 and is now reviewing its legislation to restrict commercial wild animal trading on a permanent basis.

Minister for Agriculture David Littleproud said on Thursday he had asked government officials from the Group of 20 major economies to back a plan to end wildlife wet markets.

“There are risks with wildlife wet markets and they could be as big a risk to our agricultural industries as they can be to public health,” Littleproud told Australia’s Channel 7.

Australia’s call for global action comes as it successfully slows the spread of coronavirus, with new infections well below 1% a day. Australia has about 6,600 cases of coronavirus and 76 deaths from the virus.

Around a third of Australia’s cases can be traced to cruise ships and one vessel is responsible for about 10% of cases.

Since then more than 600 people have contracted COVID-19 after being in contact with passengers and 21 people have died after traveling on the Ruby Princess cruise ship.

Australian police are investigating whether the company knowingly let coronavirus patients off the ship.

The Ruby Princess, which has been in Australia since March, is expected to depart on Thursday with just crew. It is not clear where the ship will sail to after leaving Australian territorial waters.