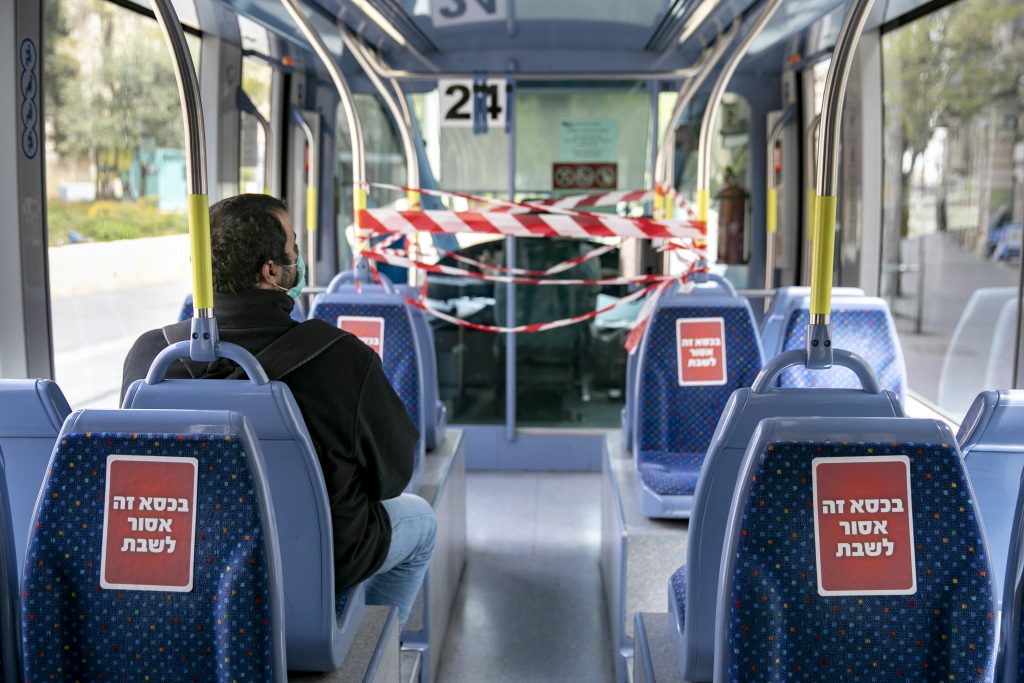 The Cabinet has approved a nationwide closure next week coinciding with Memorial Day – Tuesday – and Independence Day – Wednesday – to prevent gatherings and the spread of the coronavirus.

As per the decision, all public transportation will be cancelled and intercity travel will also be banned on the two days, with no additional limitations within cities, starting on Monday night and ending Wednesday night.

The curfew will begin at 5 p.m. on Tuesday and expire at 8 p.m. Wednesday.

The ministers also voted in favor of a curfew for the Muslim month of Ramadan. From Thursday until May 3, businesses in predominately Muslim towns will be closed from 6 p.m. to 3 a.m., except for pharmacies, to discourage people from congregating at nights. Businesses will be able to make deliveries but not travel between towns. Interior Minister Rabbi Aryeh Deri (Shas) said that the decisions about Ramadan were made in cooperation with Arab mayors.

The cabinet members also discussed the continuing limitations on businesses more generally, with Finance Minister Moshe Kahlon stating that “the public is exploding” and working illegally anyway. He demanded that a meeting be held on lifting restrictions as soon as possible.