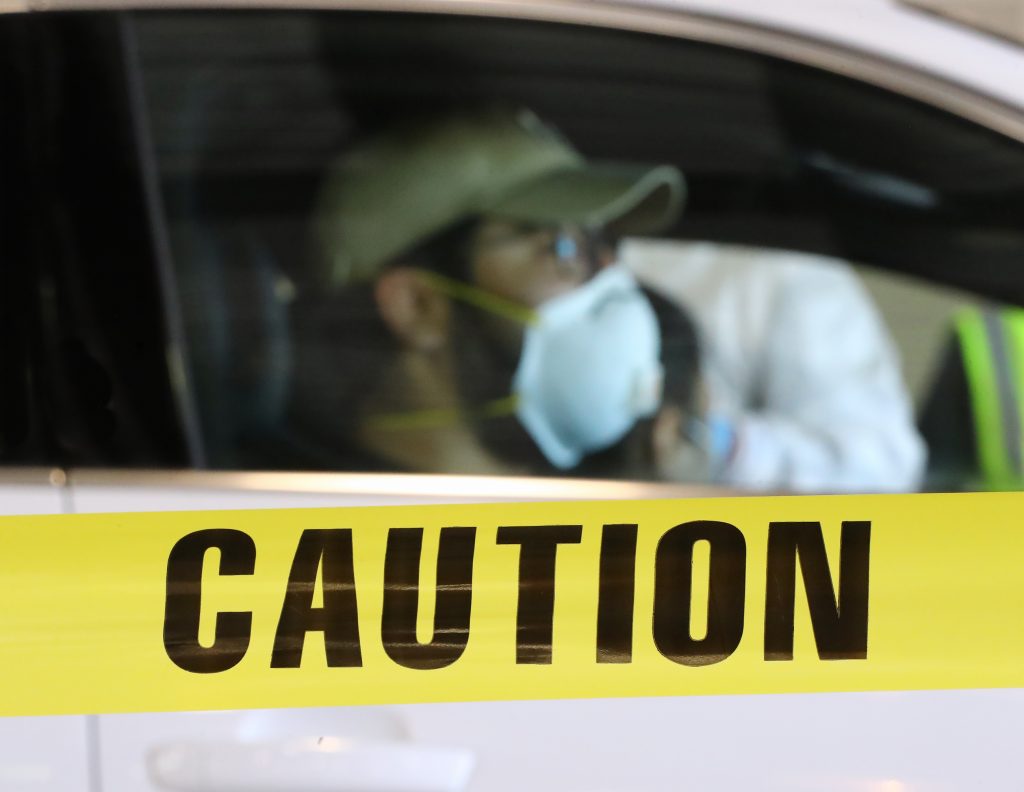 For weeks, U.S. laboratories have complained about shortages of swabs and other testing supplies that governors say are key to reopening the country. Now, the Trump administration says it’s moving to meet that need.

The White House is finalizing plans to invoke the Defense Production Act to help boost the output of swab manufacturer Puritan Medical Products Co., a closely held company based in Guilford, Maine, according to Peter Navarro, the act coordinator. Additionally, the U.S. Food and Drug Administration late last week began allowing a polyester-based swab similar to a Q-tip to be used to collect COVID-19 samples, an alternative that could help ease supply constraints.

Navarro didn’t say how much funding the company would get. But the goal, he said, is to increase Puritan’s output to more than 20 million swabs a month within 30 days of the contract award, from about 3 million now. Without sufficient test supplies, many laboratories have been limited in how much testing they can do. Some have had to cobble together different systems, so that running out of any one material would not ground their efforts.

“If I have to have another swab conversation, I’m going to scream,” said Melissa Miller, director of the microbiology laboratory at the University of North Carolina Medical Center, by phone. She’s constantly looking for alternatives, she said.

On Monday, test supplies became the focus of a call between a White House team that included Vice President Mike Pence and state governors, according to a person who was on the call and asked not to be identified because the details were to remain private. On the call, the White House team said it was working to improve swab manufacturing capacity, especially in the U.S., and said that more swabs were weeks away, the person said.

In a tweet Monday, President Donald Trump complained that he was hearing too much about testing shortfalls. “States, not the Federal Government, should be doing the Testing – But we will work with the Governors and get it done,” he tweeted.

At Monday’s press briefing, Trump claimed that the governors of Maryland and Illinois did not understand their full testing capabilities and continued to say that testing capacity was sufficient. However, some of the governors on the call with Pence said it didn’t matter how much lab capacity they had in their states if they didn’t have enough test kits, swabs, reagents and other materials to perform tests, the person familiar with the call said.

The White House released guidelines for reopening states late last week, but has faced criticism since its plan does not have a sharp enough focus on ramping up testing capacity. Mass testing is key to understanding the extent of the country’s outbreak, and preventing another wave of infections.

In turning to the Defense Production Act, the Trump administration is taking a page out of its strategy on ventilator equipment. Puritan is one of two major swab producers worldwide. The other big maker of swabs is in Italy, which proved a challenge when the country became a COVID-19 hot spot.