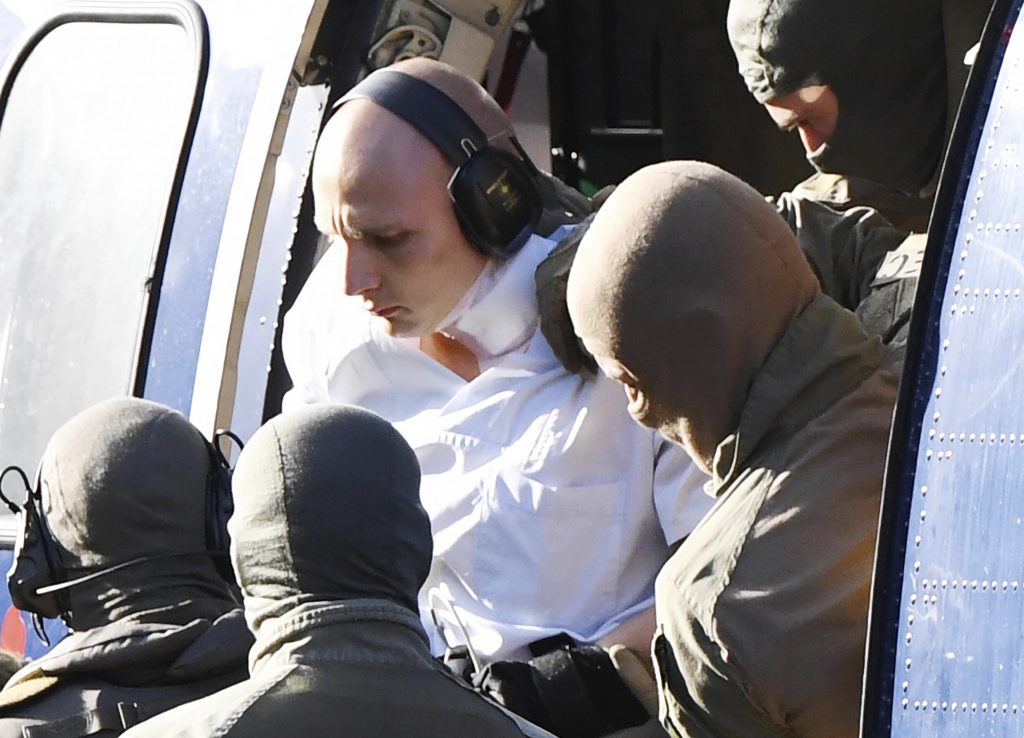 German prosecutors said Tuesday they have charged the suspect in last year’s botched attack on a synagogue in the eastern city of Halle with murder and attempted murder, among other offenses.

The German man in his late 20s attempted to attack a synagogue on Oct. 9, which was Yom Kippur, Judaism’s holiest day. He later killed two people.

The man, who was previously unknown to police, posted an anti-Semitic screed before the attack and broadcast the shooting live on a popular gaming site.

The attacker tried but failed to force his way into the synagogue as dozens of people were inside. He then shot and killed a 40-year-old woman in the street outside and a 20-year-old man at a nearby kebab shop.

Federal prosecutors said the suspect, whom they identified only as Stephan B. in line with German privacy rules, was indicted on two counts of murder and 68 counts of attempted murder, along with other charges including bodily harm and incitement.

The indictment was filed April 16 at the state court in Naumburg. It wasn’t immediately clear when a trial might open.