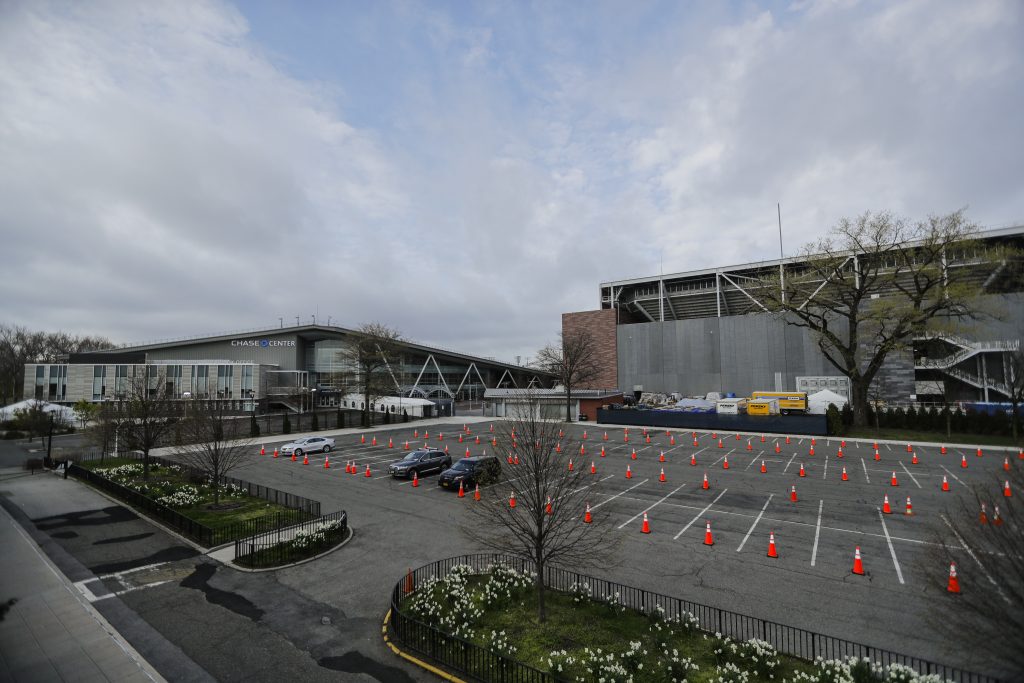 Hospitals in parts of New York will be able to conduct outpatient elective surgeries again, Gov. Cuomo said Tuesday as he pledged to consider regional differences when re-opening the state’s outbreak-stalled economy.

The governor said elective treatments will be allowed in places where the outbreak is less severe.

“We’re going to allow it in those hospitals and counties in the state that do not have a COVID issue or we wouldn’t need their beds in case of a surge,” Cuomo said at a briefing in Buffalo.

The hospital restrictions will remain in effect in New York City and suburban Westchester and Rockland counties, as well as in Albany, Dutchess and Erie counties, he said.

By Monday, more than 250,000 people in New York had tested positive for COVID-19 — a milestone figure that likely undercounts infected residents by a significant margin. People in New York City, a worldwide hotspot, were advised to seek testing only if they were ill enough to possibly require hospitalization.

Hospitalization trends are more encouraging, and the state is planning how to gradually ease up on outbreak restrictions.

Total statewide hospitalizations have slowly dropped to 16,076, more than 2,000 below a week ago. The state recorded 481 deaths Monday for a total of 14,828. It was the second straight day with under 500 fatalities.

As he plans for the re-opening, Gov. Cuomo said it was important to note that the outbreak hit regions of the state at different times and at different rates. Rural stretches of northern New York are facing “a totally different situation” than densely settled New York City.

“We operate as one state, but we also have to understand variations and you do want to get this economy opened as soon as possible,” he said. “And if the situation is radically different in one part of state than another part of the state, then take that into consideration.”

Cuomo appeared in Buffalo a day after protesters drove about 150 cars in the city’s downtown to call for an end to stay-at-home restrictions. Protesters beeped their horns and waved flags from their car windows.