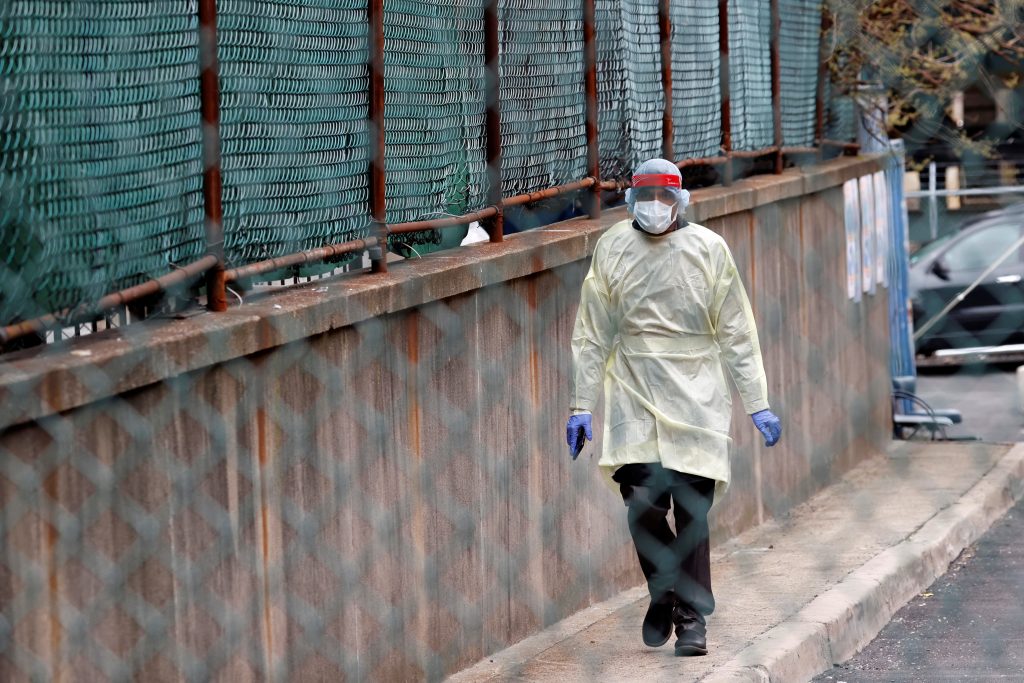 Mayor Bill de Blasio announced Monday that the events would be canceled or at least postponed, saying that it was a painful but necessary step as the city continues to fight the coronavirus.

“They will be back, and we will find the right way to do it,” he said, allowing that it’s not yet clear whether it will be realistic to reschedule the events this year.

Also Monday, de Blasio said that hundreds of thousands of New Yorkers would need to be tested for the coronavirus daily before city officials could start to loosen restrictions that have shuttered most workplaces and forced residents to cover their faces in public.

“To be able to come back you need testing to be — in our city probably hundreds of thousands of tests a day,” the Democrat said on MSNBC. “You need temperature checks going into workplaces. You need all sorts of things to make sure that anyone who’s sick is immediately isolated and supported in quarantine.”

But he said New York can’t start reopening its economy without widespread testing “and so far the federal government still can’t get the handle on that.”

The need for more testing comes as the daily COVID-19 death toll in New York State appeared to have reached a plateau, with Saturday’s 507 reported deaths down 271 since last Monday. New hospitalizations have also fallen in recent days — but in a sign of the uneven pace of beating back the virus, the number of people in intensive care in public hospitals rose slightly, de Blasio said.

The city’s struggle to secure medical masks, gloves, face shields and ventilators is easing somewhat, but the city may not have enough surgical gowns to get through the week, the mayor said.

He thanked the federal government for providing 265,000 coveralls this weekend and helping to line up enough material for city manufacturers to make 400,000 surgical gowns by the end of May. Still, de Blasio stressed: “We need more surgical gowns in New York City, and we need them now.”

For most people, the new coronavirus causes mild or moderate symptoms, such as fever and cough that clear up in two to three weeks. For some, especially older adults and people with underlying health problems, it can cause more severe illness, including pneumonia, and death.