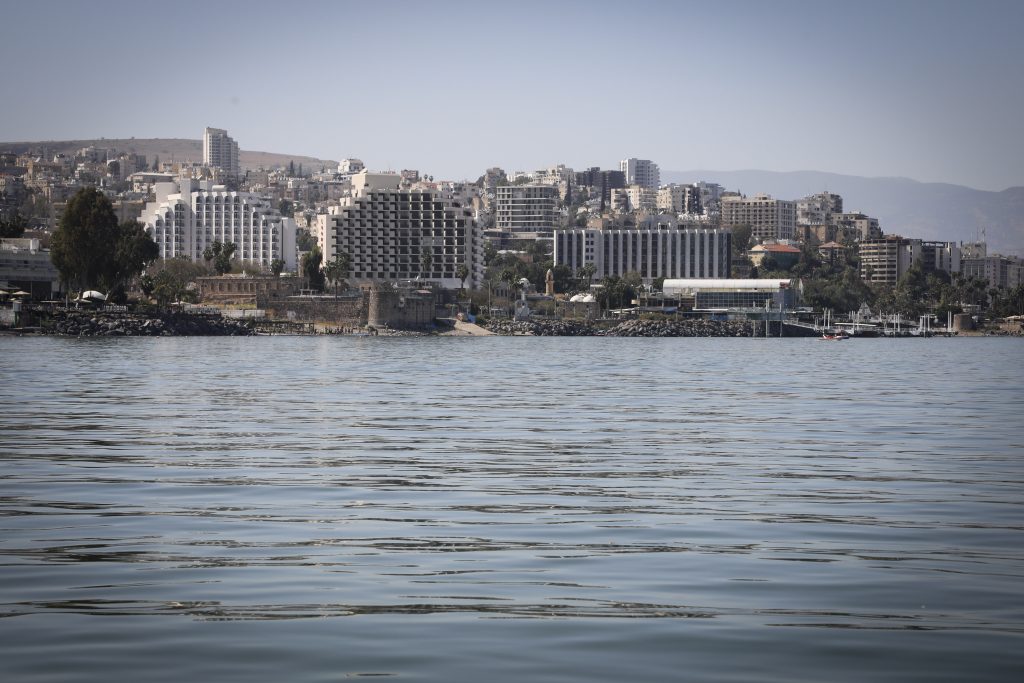 An estimated 25,000 Israeli businesses are in danger of collapse due to the restrictions on shopping and travel in the coronavirus crisis, according to Channel 12 on Monday.

The first phase, in the coming weeks, would see those sectors already known to be devastated by the economic shutdown—airlines, tourism and entertainment—going out of business, unless bailed out by the government.

That would be followed chiefly by companies involved in real estate and industry, according to CofaceBDI.

“Effectively, the second wave is influenced both by the collapse [of businesses] in the first wave and the decline in the public’s purchasing power, the number of unemployed, faulty transfer of payments, etc.,” the firm’s CEO Eyal Yanai said.

Israel is not expected to reopen its borders before September, which will cause the country to lose its most profitable tourist season.

Besides funding, Levin asked for the health ministry to agree to gradually allow the hotels to reopen as soon as possible.

Hotels in Eilat and Teveryah need help most urgently, he added.