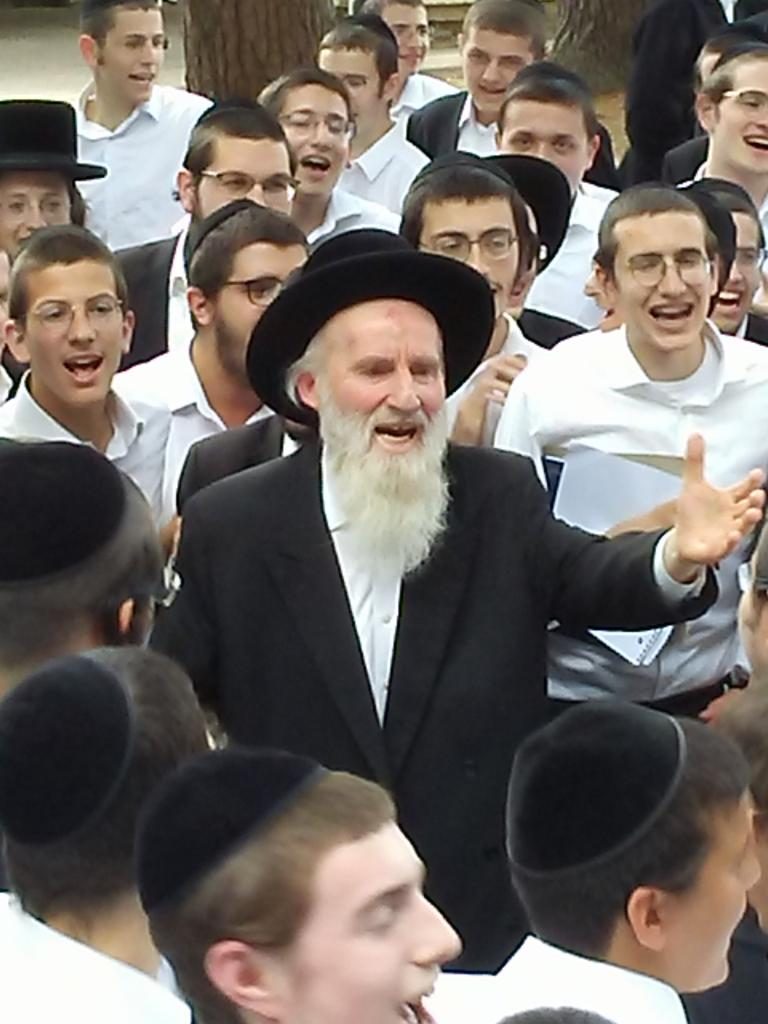 Rav Katz was known from his young years as a tremendous masmid, and he began his long career in Rabbanus when he started saying divrei halachah during mealtimes in the dining room of Yeshiva Torah Vodaas. As he went through each topic, he explained the basis for the halachos and the practical applications of each one. Hundreds of bnei yeshiva became familiar with halachah through his efforts, and he eventually continued doing this for decades in Camp Ohr Shraga, where he served for decades as a magid shiur during the summers for nearly half a century.