Business Neiman Marcus Could File for Bankruptcy This Week
Business 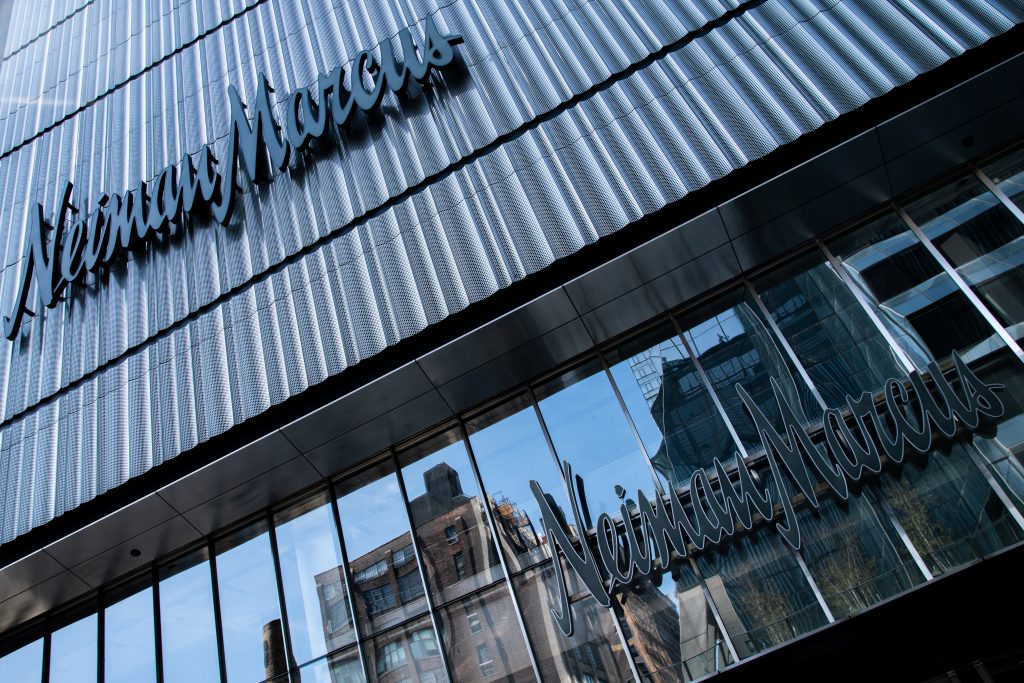 Neiman Marcus Group is preparing to seek bankruptcy protection as soon as this week, sources told Reuters, becoming the first major U.S. department store operator to succumb to the economic fallout from the coronavirus outbreak.

The debt-laden Dallas-based company has been left with few options after the pandemic forced it to temporarily shut all 43 of its Neiman Marcus locations, roughly two dozen Last Call stores and its two Bergdorf Goodman stores in New York.

Other department store operators that have also had to close their stores are battling to avoid Neiman Marcus’ fate.

Macy’s and Nordstrom have been rushing to secure new financing, such as by borrowing against some of their real estate.

J.C. Penney is contemplating a bankruptcy filing as a way to rework its unsustainable finances and save money on looming debt payments.

A bankruptcy filing would be a grim milestone that Neiman Marcus has spent the last few years trying to avoid.

It pushed out due dates on its financial obligations last year in a restructuring deal with some creditors.