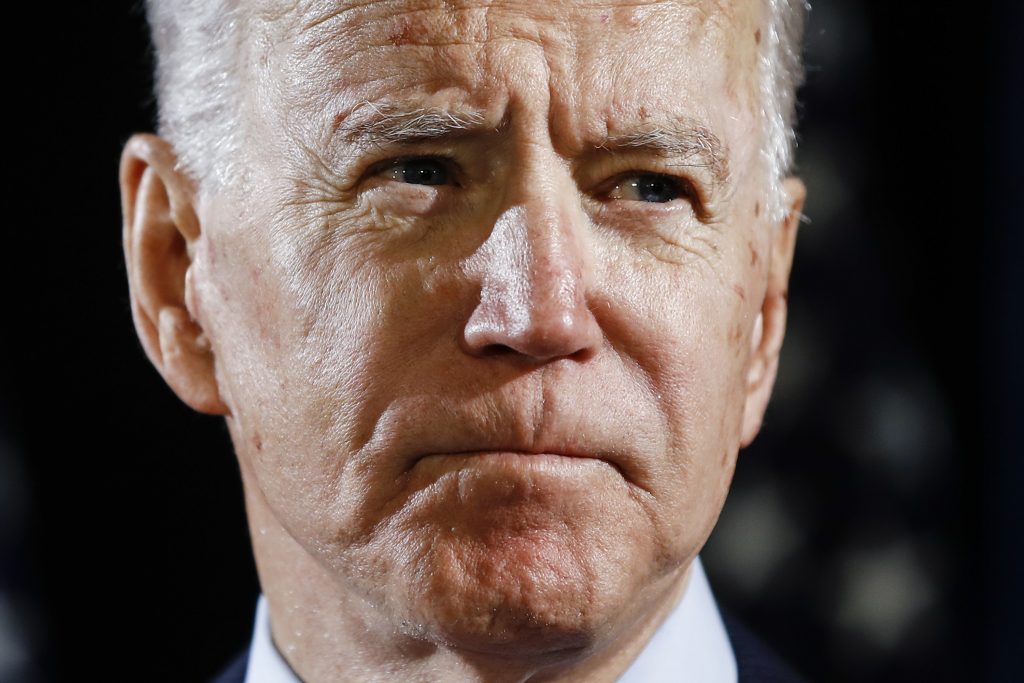 Joe Biden has won Wyoming’s Democratic presidential caucus, which had been postponed for two weeks and scaled back to just mail-in ballots because of the coronavirus pandemic, state party officials said Sunday.

The results come less than two weeks after Bernie Sanders dropped out and endorsed Biden, who is the only candidate still actively seeking the Democratic nomination. Voting began when it was still a two-candidate race.

Biden gets 12 delegates and Sanders gets two.

Biden led Sanders in the delegate count 1,305 to 939. The Biden and Sanders campaigns are in talks over allowing Sanders to keep some of his statewide delegates. The race for the nomination may be moot, but Sanders still wants as many delegates as possible to help shape the party’s platform.

The Wyoming Democratic Party announced the results after tabulating votes Saturday and auditing the results overnight.

Party officials then pushed back the due date for mailed ballots and tabulation to help ensure participation.

The mailed-in ballots were due at Wyoming Democratic Party headquarters Friday. Party officials used a courier to drive the ballots to Denver for tabulation.

The party for the first time used ranked-choice voting to allocate delegates to the Democratic National Convention in August. Voters could rank up to five candidates according to their preference.