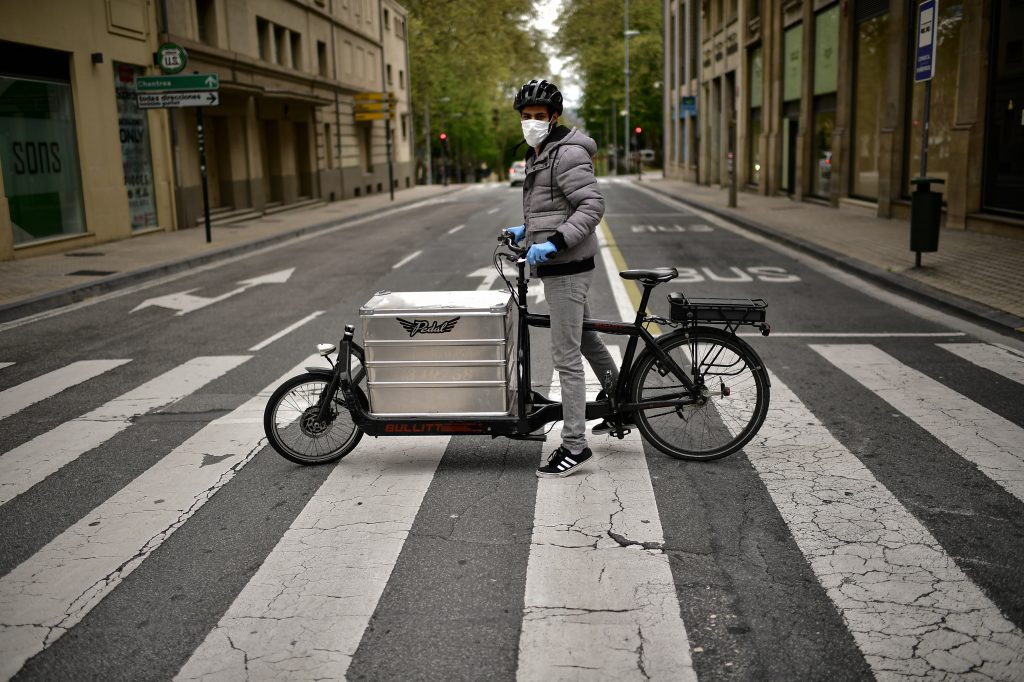 The European Center for Disease Control says the continent now has more than 1 million confirmed cases and almost 100,000 deaths from the new coronavirus.

According to a tally posted on the ECDC website Sunday, Spain had the most cases in the region with 191,726, followed by Italy, Germany, Britain and France.

It listed Italy as having the most deaths in Europe, with 23,227, followed by Spain, France, Britain and Belgium.

According to the tally, Europe accounts for almost half the global case load and more than half the total deaths.

Meanwhile some European countries were preparing to ease restrictions as the number of cases plateaued.

France’s prime minister warned Sunday that his compatriots will need to “learn to live with the virus” after the country lifts its lockdown.

People will probably be required to wear masks in public transport, and those who can work from home should continue doing so, even after France starts easing confinement rules May 11, Prime Minister Edouard Philippe said.

The head of the World Health Organization has warned countries that are moving to ease their pandemic lockdowns to be prepared to respond rapidly to any resurgence.

Tedros Adhanom Ghebreyesus told a virtual meeting of health ministers from the G-20 group of major developed and emerging economies Sunday that he was “encouraged” by the fact that several are “starting to plan how to ease social restrictions.”

But he said “it is critical that these measures are a phased process.”