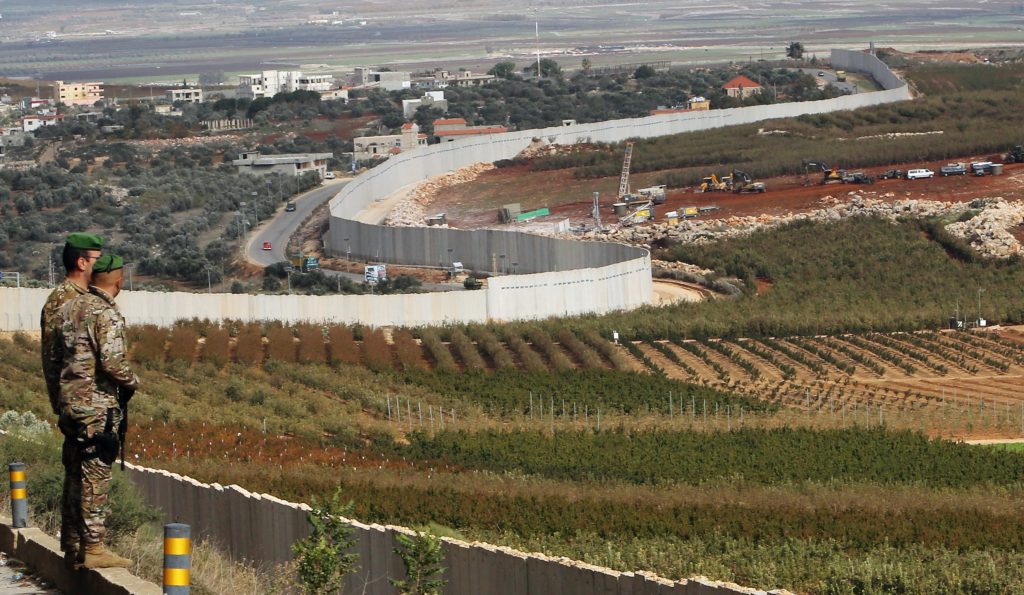 Lebanese sources on Thursday attributed to Israel an attack on a vehicle in south Lebanon Wednesday night. According to the sources cited by Lebanese media, an Israeli drone attacked the vehicle, which held several senior Hezbollah terrorists. No one was injured in the attack.

Syrian state-controlled media said that a “civilian vehicle” had been attacked in Lebanon near the border with Israel. The vehicle had been damaged, but no one was hurt, the report said. The vehicle was targeted by two missiles, with the first falling several dozen meters away, causing the vehicle’s passengers to flee. The second one hit the vehicle dead-on, destroying it.

The attack was said to be a warning by Israel to the still surviving Mughniyeh to avoid the fate of his father and brother by backing off plans to continue aiding Iran in its efforts to plant roots in Syria and Hezbollah-controlled areas of Lebanon.

Israeli sources told Maariv that they hoped the message was received, and that Mughniyeh would take to heart the lesson that “Israel knows exactly what is going on at all times, and can strike at will. If he values his life he will act accordingly.”